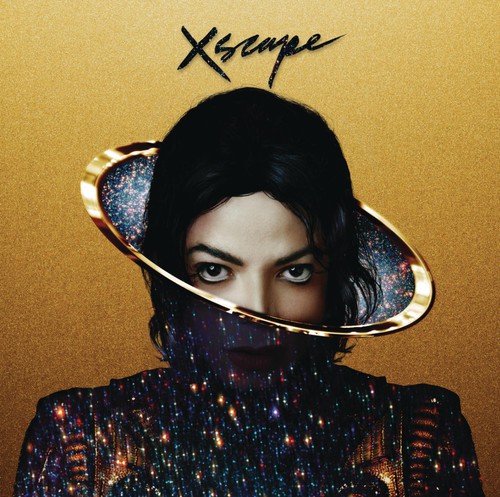 Deluxe Edition includes bonus DVD. Michael Jackson is the most successful entertainer and one of the most influential artists of all-time. To date, he has released 13 #1 singles, been inducted into the Rock and Roll Hall of Fame twice, set Guinness World Records and sold over 1 billion records worldwide. Jackson's sound, style and dance moves continue to inspire today's artists and his fans all over the globe. XSCAPE id being released by Epic Records in conjunction with the Estate of Michael Jackson and was executive produced by L.A. Reid, along with other producers including Timbaland, Rodney Jerkins and John McClain. XSCAPE features eight never-before-heard tracks.