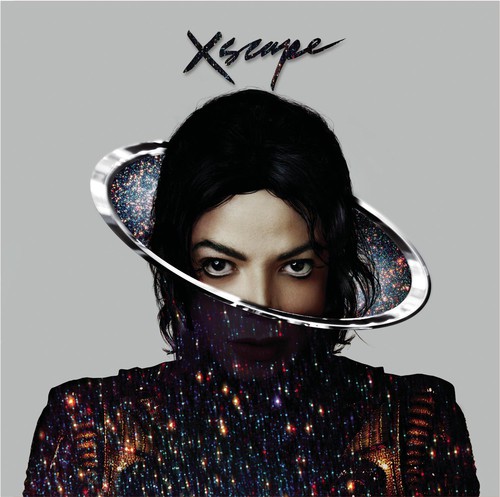 Xscape is the second such album of posthumous material to be released by Epic Records since Jackson's death in 2009. The title track "Xscape" was recorded in 2001 for Jackson's Invincible. American hip-hop producer Timbaland and Epic Records chairman L.A. Reid executively produced the album, with additional production from Rodney Jerkins, StarGate and John McClain.

Timbaland said that Reid had personally approached the producer at his home to discuss the new Jackson project. Jesse Johnson, former lead guitarist of the American band The Time revealed that he had worked on elements of one song that featured Mary J Blige, Questlove, and D'Angelo. Reid said that they wanted to honor Jackson's legacy when naming the album, "the title of this album honors Michael's album naming process. He always chose a song from the album to name his projects and, beginning with Thriller, used only one word titles, each with an edgy quality to them (Thriller, Bad, Dangerous, HIStory and Invincible). This is true of the new project."