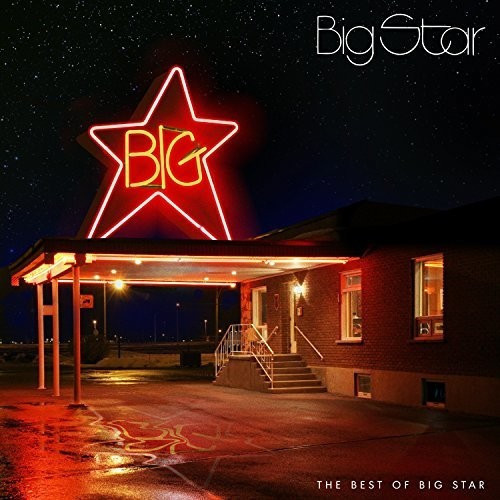 Though power-pop forefathers Big Star were active for just a few short years in the early-mid 1970s, the Memphis band has gone on to become one of the most influential artists in modern music, with a cult status that few can compete with. This new compilation celebrates Big Star with 16 tracks spanning all 3 of their LPs (1972's #1 Record, 1974's Radio City and Third, released after the group disbanded, in 1978), and features rare single versions of some of their most popular songs. Includes liner notes from GRAMMY-winning writer and director Robert Gordon, plus an introduction by sole surviving Big Star member, drummer Jody Stephens.