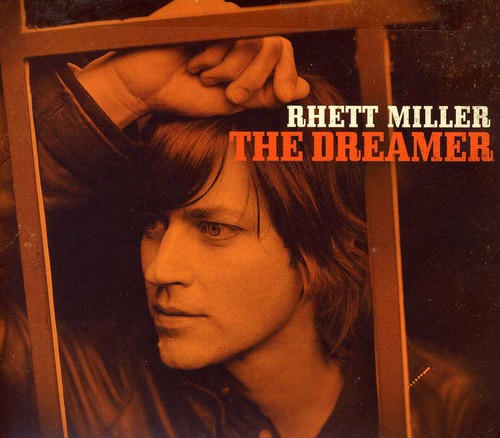 Rhett Miller has announced the release of his new album, The Dreamer, on June 5. The Dreamer was produced by Miller himself and will be released on his very own Maximum Sunshine Records, distributed by The Orchard. The Dreamer is Miller's sixth solo record and represents the first time he has ever self-produced. In the past, Miller's solo efforts were dramatically different from his work with the Old 97's. While the band's songs are often steeped in Americana and country, the solo records have always been decidedly more rock and pop affairs. That is until now, as The Dreamer finds the Texas-bred, New York-based singer/songwriter marrying his two worlds like never before.