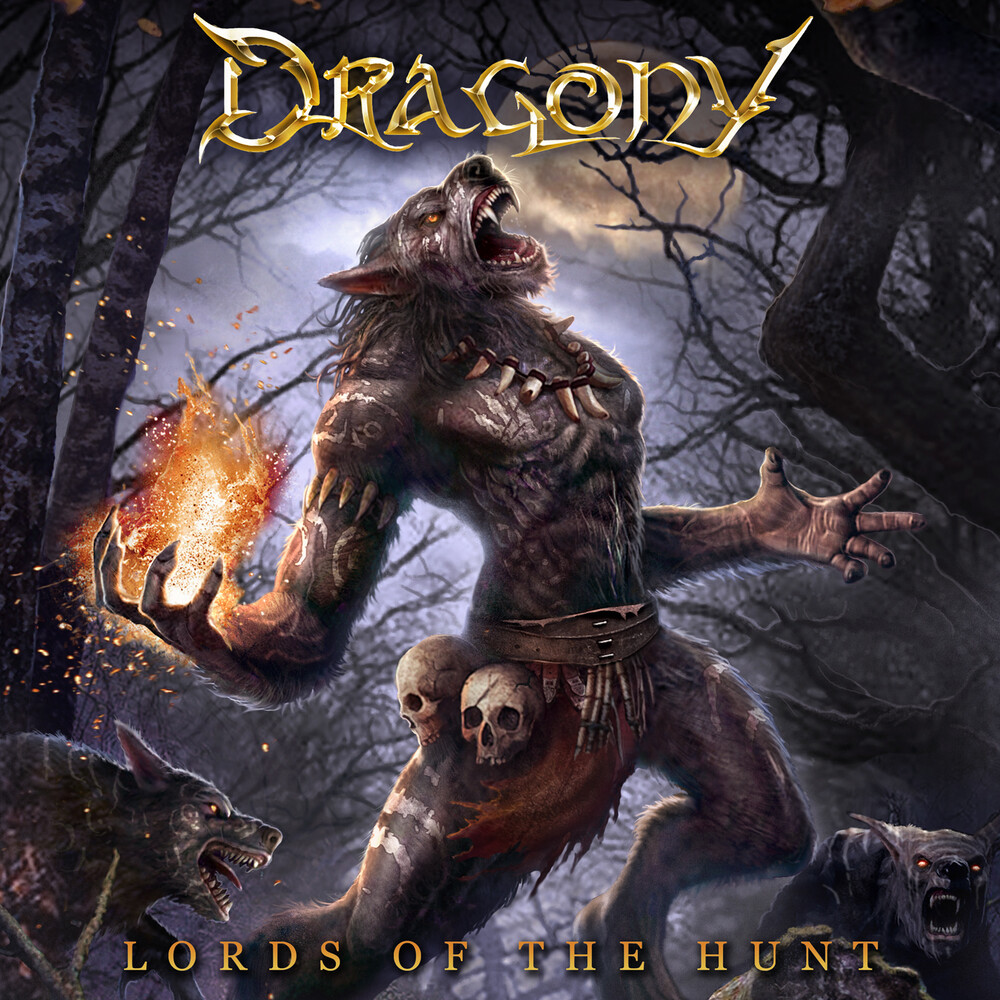 2017 release. Although it began in 2007 simply as a project, originally named The Dragonslayer Project, it quickly became an established band, playing numerous successful shows in and around Vienna and later all across Austria. Even international acts such as Axxis, Sonata Arctica, Serenity and Paul Di'Anno relied on the Vienna-based band to support them. During the recordings of their debut album the lads decided to change the name to the more simple Dragony. Today, after two successful albums, the band is celebrating it's 10th anniversary as well as the fifth birthday of their debut work Legends. These two events are the motor for Dragony to present their fans with a 10th Anniversary Extended EP - a work which is well worth listening to. On the Extended EP (41 min.), entitled Lords Of The Hunt, there are the great, the rare and some lost and found titles. Apart from two brand new songs, 'Lords Of The Hunt' and 'Call Of The Wild' you can find newly recorded versions of the debut work's most popular songs, songs which were previously available only as bonus tracks, as well as demo rarities and it also includes the band's two video clips of 'Burning Skies' and the David Hasselhoff cover version of 'True Survivor'. The Serbian artist Dusan Markovic (Seven Kingdoms, A Sound Of Thunder, etc...) was responsible for the cover artwork and Frank Pitters once again took over the production in his Silverline Studios. For this double anniversary Dragony is offering more than just an EP - they are giving their faithful fans the full monty, an extensive musical offering which is a perfect supplement to the current Dragony collection. This work actually does more than just celebrate the band's 10th birthday - the hymn-like, epic Power Metal songs are bang on up to date and even newbies to the genre are sure to be hooked by these catchy metal thrillers.