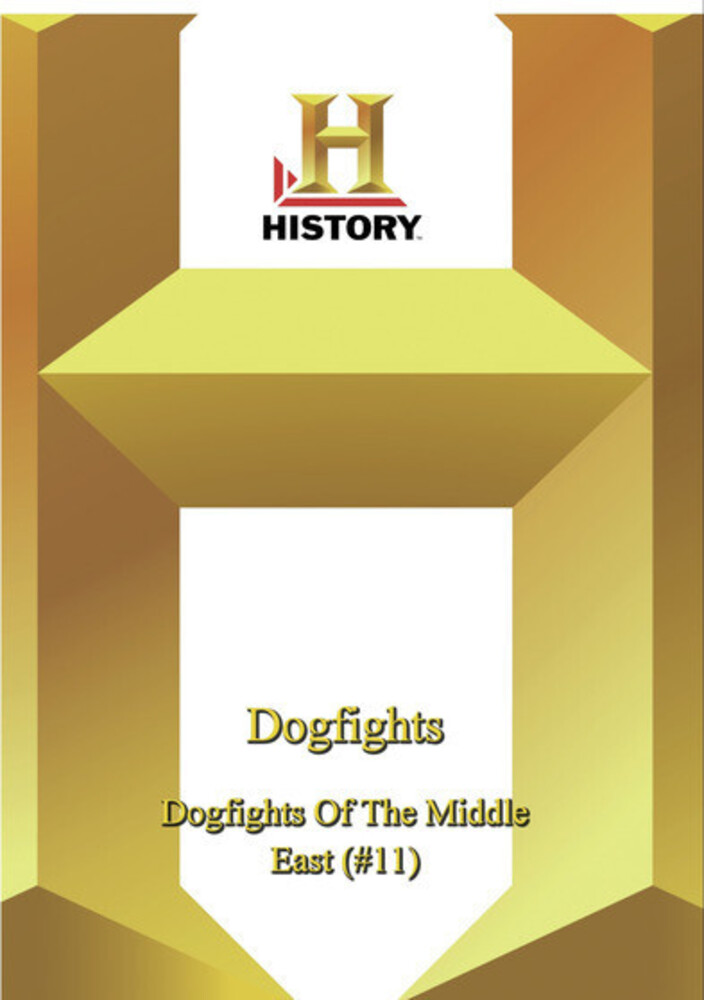 The sound of jet combat reverberates above the tombs of the Pharaohs as the small Israeli Air Force delivers a knock-out punch to the Egyptians in the 1967 Six Day War. Fly in the Mirage III with the IAF's first jet ace Giora Romm as he chases down two MiG-17s over the Suez Canal at dusk. Be in the cockpit with 119 Squadron Commander and ace Ran Ronen as he flies into hostile Jordan for a top secret rendezvous-arranged by the Israeli Mossad, and later as he speeds deep into enemy territory for a bombing mission that ends up as a swirling dogfight directly over the Egyptian base. Witness the first combat engagement of the McDonnell Douglas F-15, and how Major Moshe Melnik draws first blood for the Eagle in the skies over Lebanon in 1979. Learn how the Israeli Air Force of today hones it's capabilities with cutting edge technology that makes it the most feared opposition in the sky.
back to top