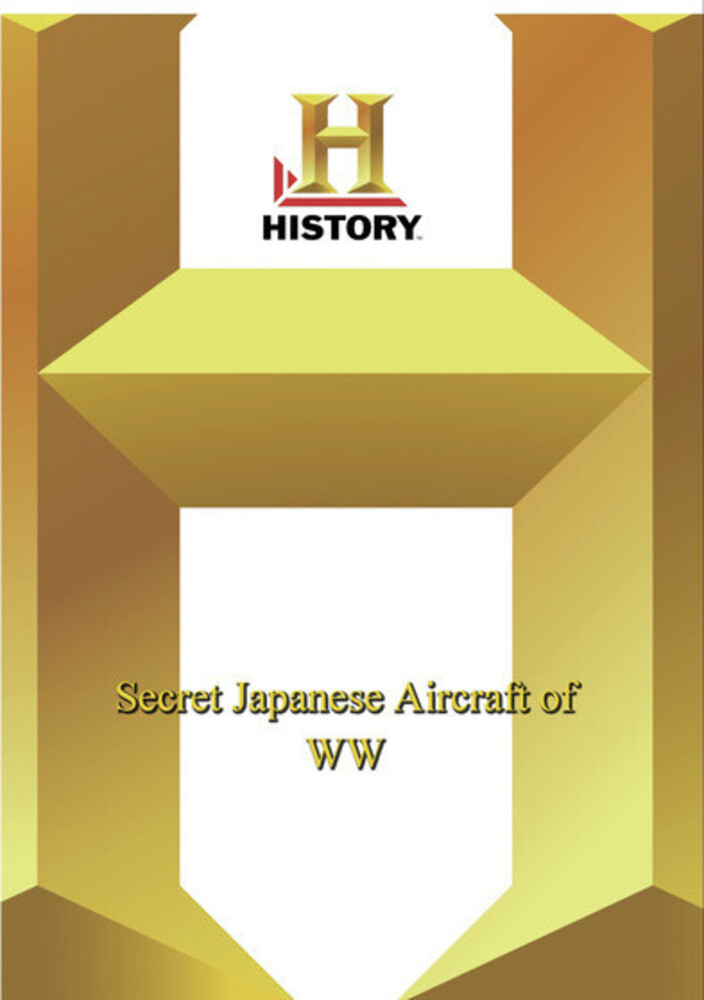 In the 1930s, Japanese designers created a range of warplanes, culminating in the legendary Ki-43 Oscar and the A6M Zero. As the war turned against Japan, designers created the rocket-powered Shusui, the Kikka jet fighter, and the experimental R2YKeiun. We also disclose frantic preparations to assemble a secret airforce of jet and rocket planes to counter an anticipated U.S. invasion in1945, and chronicle post-war aviation and the birth of the Japanese rocket program in the 1950s and '60s.