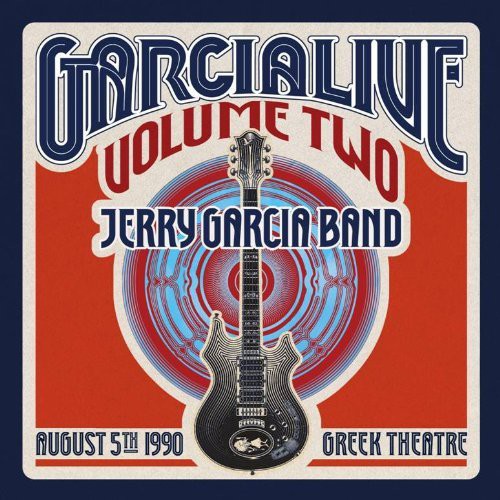 GarciaLive Volume Two captures the classic latter-era lineup of the Jerry Garcia Band in the very familiar surroundings of the Greek Theatre in Berkeley, CA. Recorded during a fruitful period for the band, which has resulted in two previous releases (Jerry Garcia Band and How Sweet It Is), this show features a guest appearance by acclaimed banjo player Bela Fleck to kick off the second set with a fiery rendition of "Midnight Moonlight" and an otherworldly adventure on the Jimmy Cliff classic, "The Harder They Come."