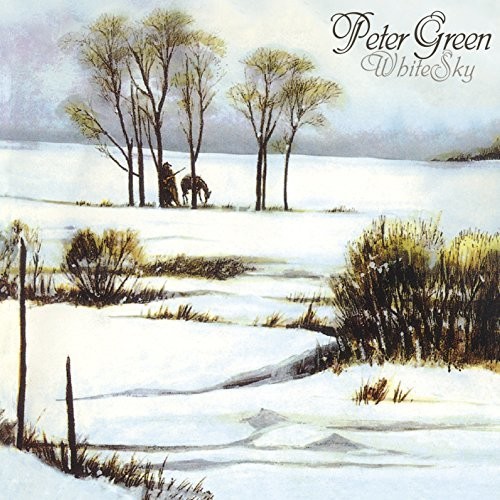 Digitally remastered and expanded edition of this 1981 by the British guitarist and founding member of Fleetwood Mac. After 1979 and 1980 albums by Peter Green were in turns bluesy and funky, White Sky emphasized rock. Drummer Reg Isidore of the Robin Trower Band continues his collaboration with Green. Maybe this is because all the songs are written by his older brother Mike Green, who sings on the title track. Great care was put into remastering and providing bonus tracks on this reissue from his PVK recordings. As the founder of Fleetwood Mac, Peter Green was inducted into the Rock and Roll Hall of Fame in 1998.