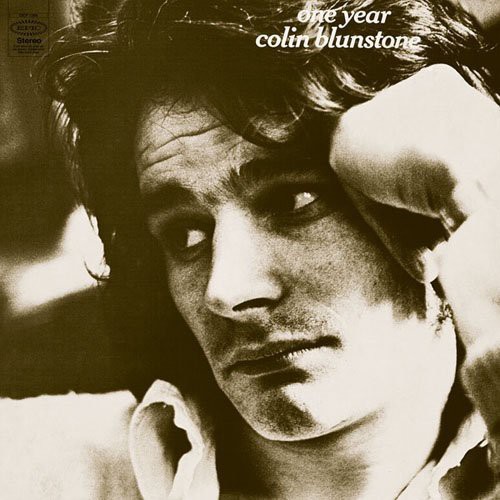 CD reissue of the 1971 debut solo album from the former vocalist for the Zombies. ONE YEAR was co-produced by Blunstone's former Zombie colleagues Rod Argent and Chris White who also contributed three songs to the album. On the album, Blunstone is backed by Argent, led by Rod and featuring Russ Ballard, Jim Rodford and Robert Henrit.
back to top