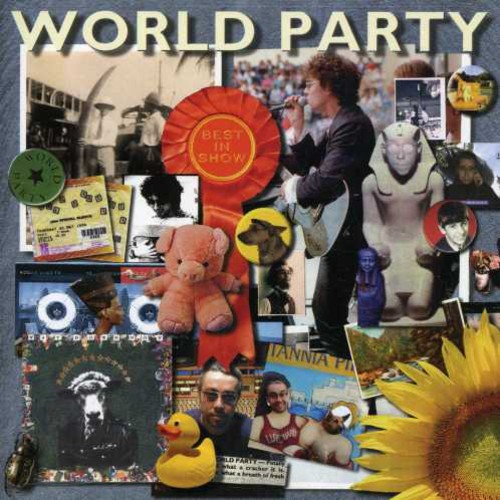 Best in Show Indeed. Recapping the party begun in 1987 and restarted in 2006 to critical and fan acclaim, World Party creates the ultimate Party record. Over twenty years of chart-topping classics, all under one cover. In honor of World Party touring with Steely Dan, gathering the hits, live staples and just plain songs that Karl Wallinger feels mean the most to all concerned, BEST IN SHOW is being released as a fan-friendly price!