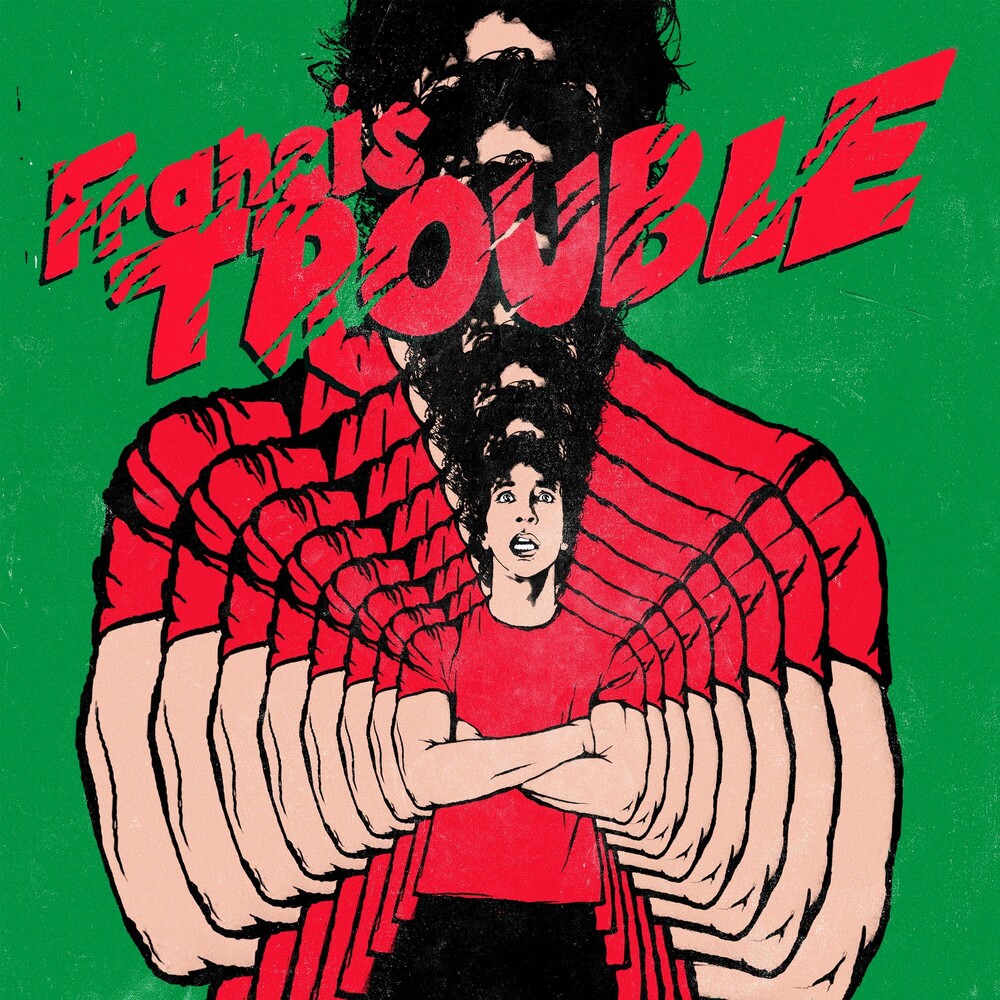 2018 release from the singer, songwriter and musician best known as the guitarist in The Strokes. Albert Hammond Jr's fourth solo album Francis Trouble explores a deeply personal topic - the stillborn death of his twin brother, Francis, and the lingering effects that event has had in his life and music. Albert is the son of singer/songwriter Albert Hammond ("It Never Rains In Southern California"). Hammond Jr. Released his debut album Yours To Keep in 2006 and followed up with CĂłmo Te Llama in 2008 and his EP, AHJ in 2013. His third solo album, Momentary Masters, was released on July 31, 2015.