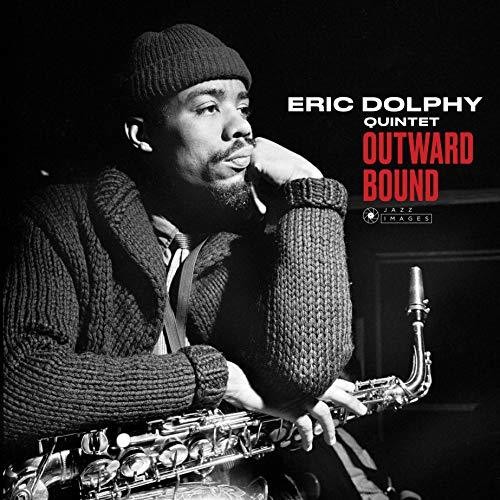 Vinyl LP pressing. Includes bonus tracks. Outward Bound is a jazz album by Eric Dolphy, originally released in 1960. His first album as leader, it is somewhat less adventurous and more oriented towards straight bebop than the majority of his later recordings. Of the three Dolphy originals on the album, "G.W." is dedicated to the Californian bandleader Gerald Wilson, "Les" is named after the trombonist Lester Robinson, and "245" was the number of Dolphy's house.
back to top