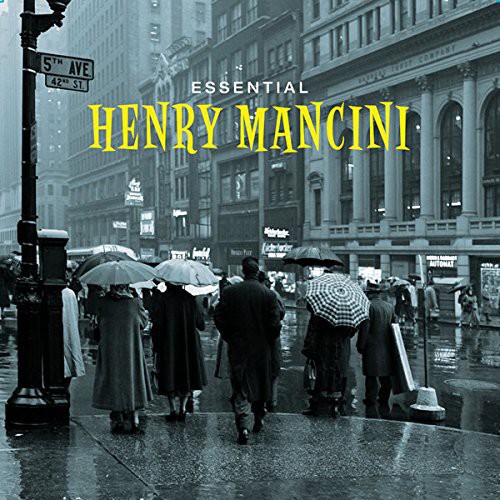 24-BIT DIGITALLY REMASTERED, 60 TRACKS. This release compiles in one exceptional 3-CD set some of the best works by renowned film composer and arranger Henry Mancini (1924-1994)The first CD includes a selection of hits taken from some of his most jazzy recordings, including both original tunes by Mancini and his arrangements of some classic standards, all of them featuring a who's who off jazz players.The second CD contains a selection of hits taken from some of his celebrated movie & TV soundtracks from the late 1950s and early 1960s. The third and final disc is devoted entirely to the music from the movie Breakfast at Tiffany's, which was one of Mancini's greatest achievements.As a bonus, we have filled out the last CD with additional versions of 'Moon River', the hit song from Tiffany's, performed by several jazz and popular stars as South African pop artist Danny Williams, whose version reached #1 on the Billboard pop chart in the UK.