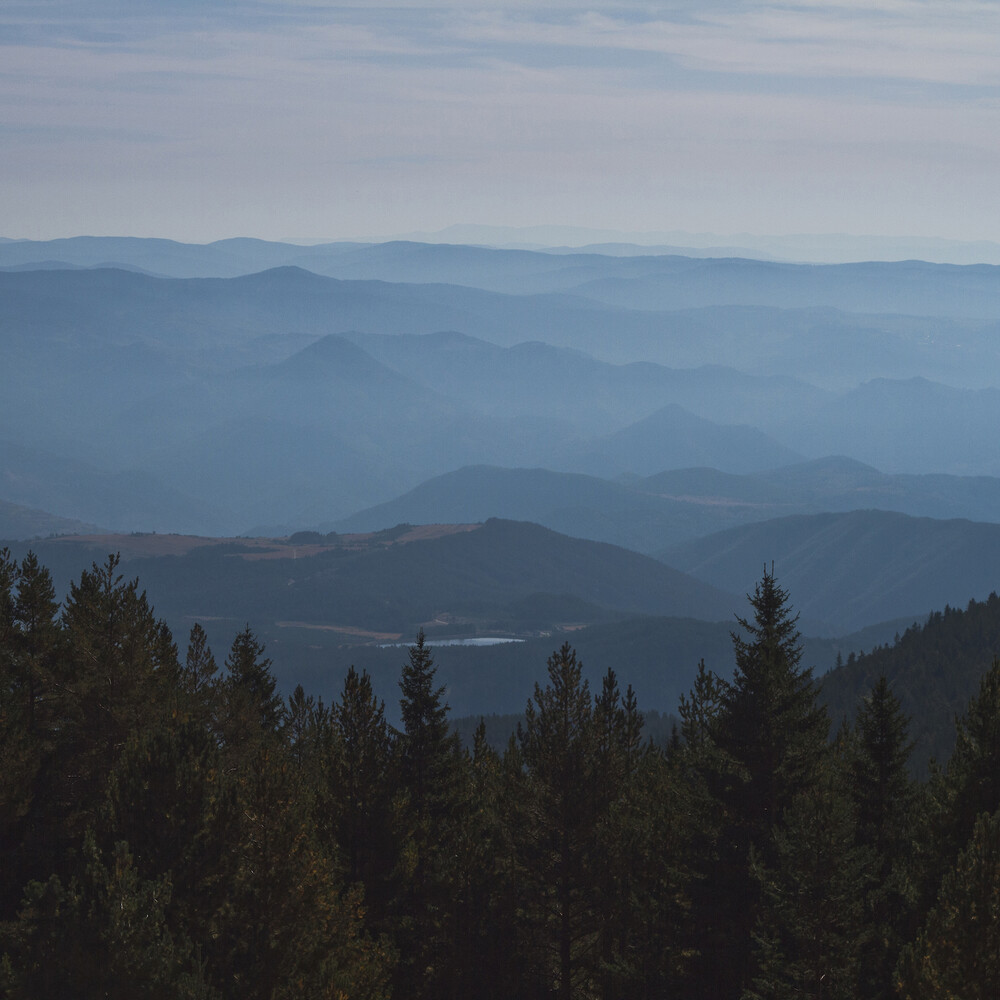 Since 2006 Maybeshewill have released four full-length albums of towering, cinematic instrumental music. After a decade long career that saw them tour across four continents they bowed out in 2016 with a sold out show at London's Koko. Having reformed briefly in 2018 at the request of The Cure's Robert Smith for a show at Meltdown Festival, 2021 sees the band return with their first new material since 2014's Fair Youth. Having worked on ideas separately in the intervening years, it was the sketches of music that would become 'No Feeling is Final' that pulled the band back together. Building on the songs that they felt needed to be heard, together.