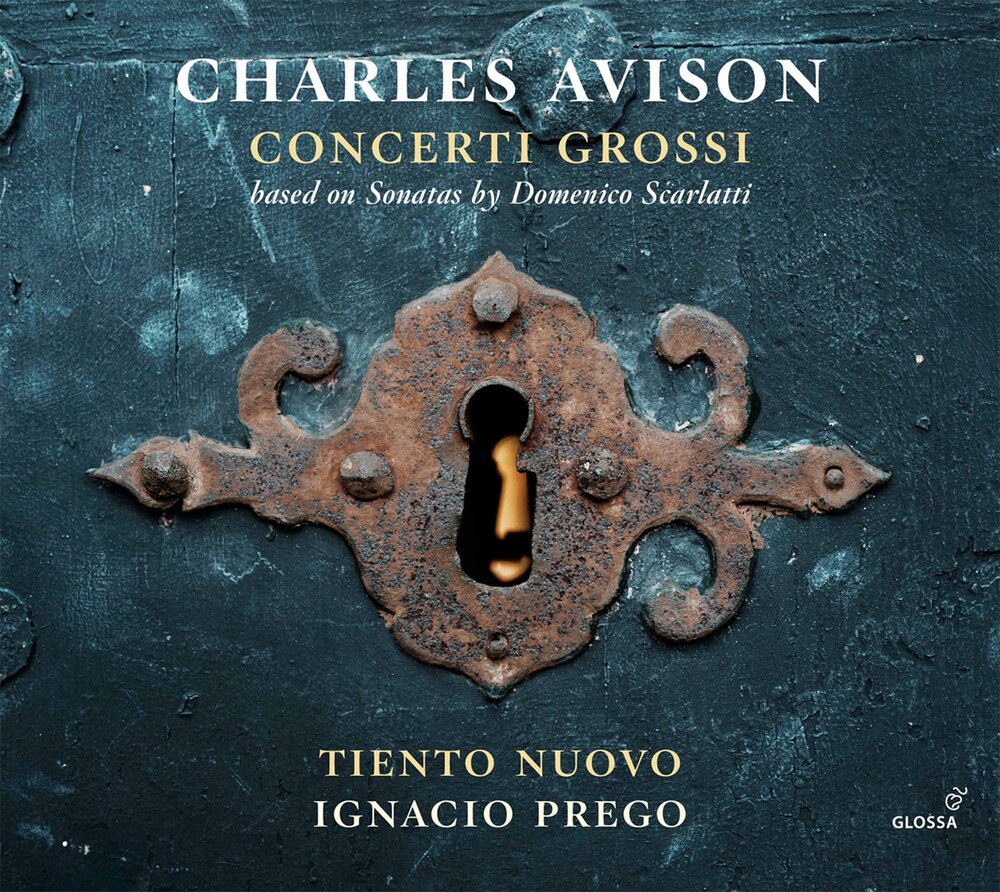 The imaginative musician that is harpsichordist Ignacio Prego directs a new selection of the concerti grossi by Charles Avison drawing inspiration from keyboard sonatas by Domenico Scarlatti. The Madrid-born Prego is alive to the variety of musical ideas embedded in these concertos - four of the concerti grossi "after Scarlatti" that Avison had published in 1744: each concerto, with the ensemble divided into concertino and ripieno groups, is a sequence of movements, the appealing, lively, melodious and playful contrasting with the slow, light, restful and contemplative. Added to Avison's inventiveness and freshness are Prego and his ensemble's creativity and sensitivity, especially in matters of ornamentation. Italian music had great popularity in Britain at the time and Avison himself had studied with Francesco Geminiani. Avison also rode the wave of the then-current "English cult of Domenico Scarlatti", adapting and transforming Scarlatti's Sonata ideas into his Grand Concertos and making them his own. Ignacio Prego and his new Spain-based ensemble Tiento Nuovo (led by Emmanuel Resche-Caserta) relish the Iberian influences pervading the concertos; these are peppered with folk-music references drawn in by Scarlatti across his more than three decades of travelling around Spain and Portugal with his patron MarĂ­a BĂˇrbara de Braganza. The solo harpsichordist in Prego - Glossa issued a warmly-received set of the Bach Goldberg Variations - is put to stirring use with the inclusion of four Scarlatti keyboard sonatas.