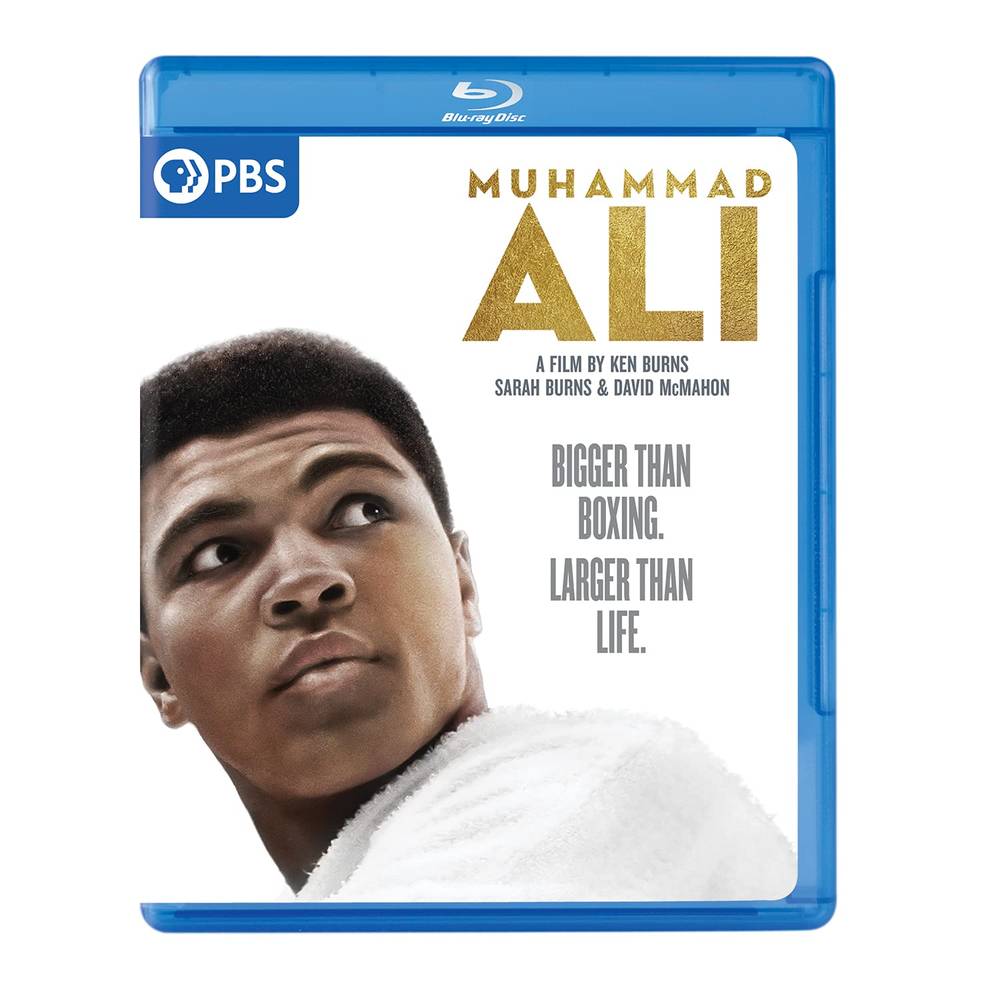 A dynamic force both within the ring and without, ever candid and controversial, Muhammad Ali became one of his era's most consequential personalities as well as athletes-and his legend and legacy receive perhaps their most extensive documentary consideration in this four-part series from Ken Burns, Sarah Burns, and David McMahon. The observations of journalists, historians, and Ali's family and confidantes pair with archival footage for a compelling portrait of The Greatest. 8 hrs. Widescreen; Soundtrack: English.
back to top