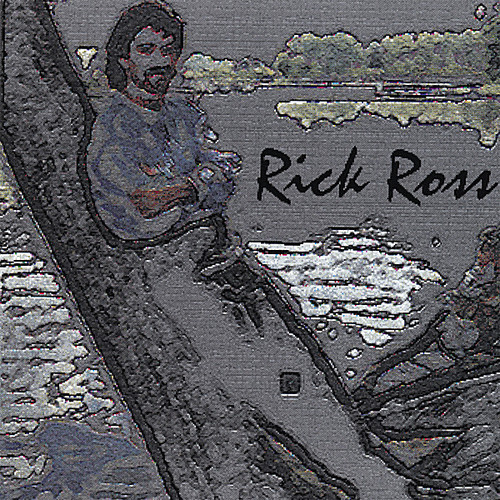 Rick Ross was born in Brooklyn, NY. He is the oldest of 8 children born to Joseph and Joan Ross. His father was in the navy so they moved about every 2 to 3 years. Growing up, Rick was asked to sing solos in many different school pageants and plays. Needless to say, music played a significant part in his life even at a young age. After high school, he attended High Point College in NC on a track scholarship. Three years later, Rick realized that his college life seemed empty to him. He was desperate for something more and soon went on a spiritual search looking for a purpose in life. He decided it must have something to do with music; so he taught himself how to play the guitar and began writing songs; though simple and trite the songs were at first. Now, with marriage, divorce, 5 children and many life experiences later, he had a lot more to write and sing about. However, a mailman's salary alone was not enough to raise a family and record some of the songs he had written. Rick got a part time job driving a taxi cab so he could save enough money for studio time. Even after being robbed twice at gunpoint he knew he had to stick it out until he saved the money he needed. He recorded an 11 track album entitled "I've Got this Hope." Finally, in 2007 he released the album and here they are, some of the best songs he has ever written about his life, his loves and his passions. Rick is now married to his beautiful wife Kathleen !