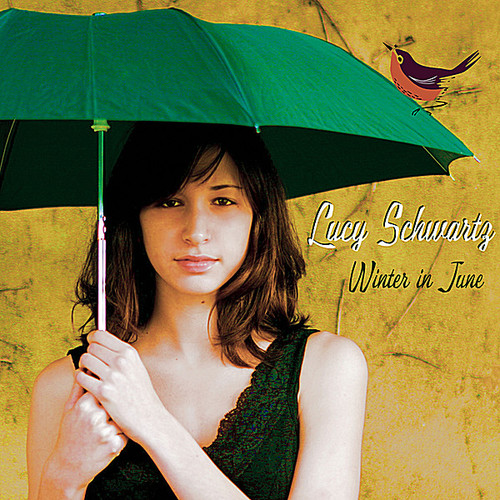 Lucy Schwartz is a sinqer-songwriter with an "old soul" that belies her young age of seventeen. Although her influences are varied, the result is a truly original and timeless musical voice. Coming from a family of musicians and artists, music is definitely in her blood. She began writing instrumental piano pieces at eight years old, and a year later, she won the National Reflections Competition for music composition in elementary schools. When Lucy was twelve, a songwriter's performance so inspired her that she came home that night and wrote her first song with lyrics. She hasn't stopped since then! Lucy is the winner of the 2007 International Songwriting Competition in the teen category for the song, I Don't Know A Thing. Her songs have been featured on the TV series, South Beach and Runaway. Her singing can also be heard on the Emmy Award-winning series, Arrested Development. Now it can be told, the sultry chanteuse of "Mr. F" on Arrested Development is, in truth, the voice of Lucy.