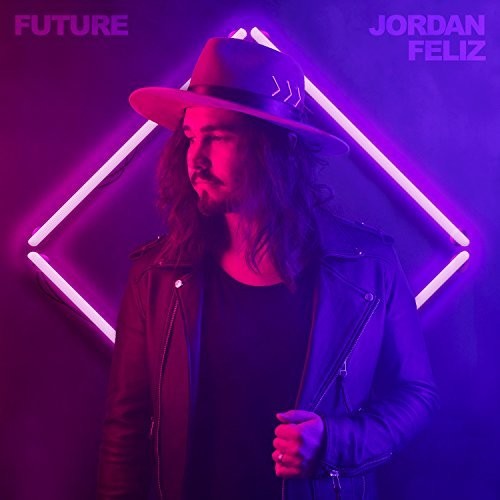 2018 release. Known for his standout soulful, pop vocals and songs that bring a modern and fresh feel, Jordan Feliz has already had an impressive run at radio with two #1 singles from his debut album, The River. Growing up listening to R&B artists and early groove-funk-soul singers, Jordan's own musical sound has been greatly influenced by these styles. Originally from California, Jordan and his wife stepped out in faith and moved to Nashville just a few years ago. Shortly after, they had their first little girl and Jordan signed a record deal with Centricity. Jordan's first single 'Witness' from Future, is in the top twenty on all Christian Radio Charts.