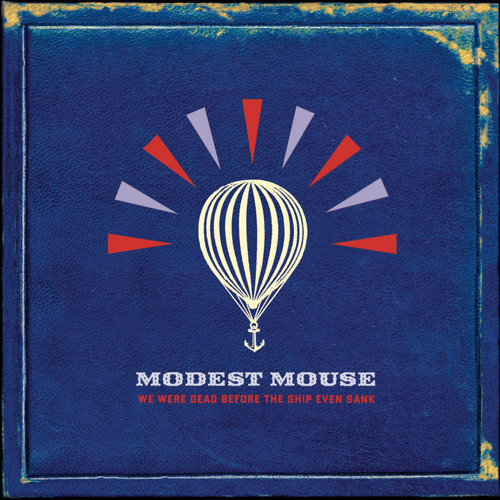 We Were Dead Before the Ship Even Sank
Artist: Various Artists
Format: CD
New: In Stock - Orders filled within 2-3 business days $7.99
Wish

The follow-up to the platinum-selling and Grammy-nominated Good News... album, We Were Dead Before the Ship Even Sank is a new chapter in Modest Mouse's career with the new infusion of Johnny Marr and the extra percussion muscle brought in by Joe Plummer and Tom Peloso.

''We Were Dead Before the Ship Even Sank'' is the fifth studio album by Washington-based American indie rock band Modest Mouse, released in 2007. The album is the first studio album by the band since their 2004 album, ''Good News for People Who Love Bad News'' and is also the first album with former Smiths guitarist Johnny Marr as a member of the band. It has a strong nautical theme and was originally envisioned as a concept album about a boat crew that dies in every song.

This album was certified Gold for sales of over 500,000 copies in the USA. - Wikipedia