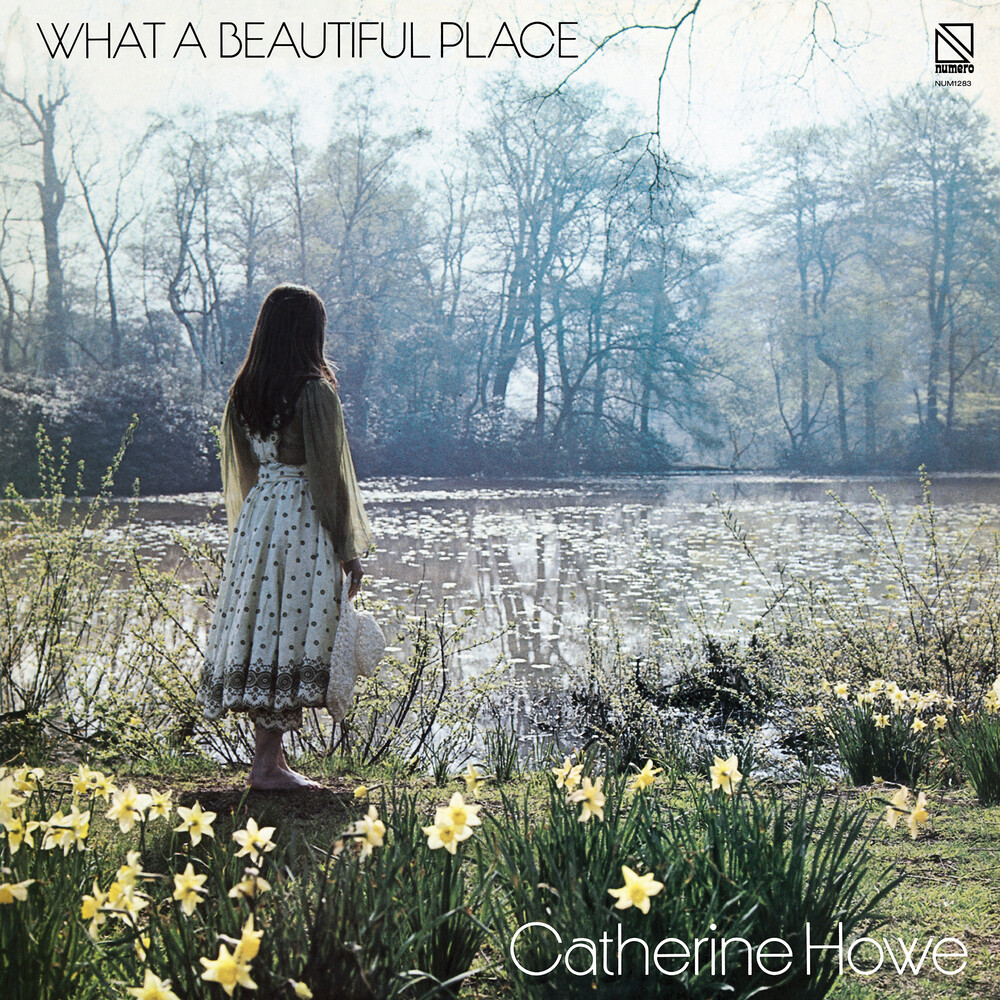 This recorded autobiography of Catherine Howe, age 20, briefly appeared in 1971. Too young for memoirs, most artists have barely established any sort of musical competence by the age of legal adulthood, let alone compositions matching the maturity and complexity of Howe's. What A Beautiful Place, however, is a prodigious effort wrought from the melancholy ruminations of post-adolescence. The album's twelve songs unfold like a classic bildungsroman, beginning in the smoke-stained industrial county of Yorkshire, transformed by the electrified creative landscape of mid-century London, and retiring to the warm pastoral bliss of the county of Dorset on England's southern coast. Produced by noted jazz pianist Bobby Scott, the LP-oft-mistaken for a concept album-was available for only a month in the summer of 1971, disappearing after Reflection Records' shuttering in 1971.