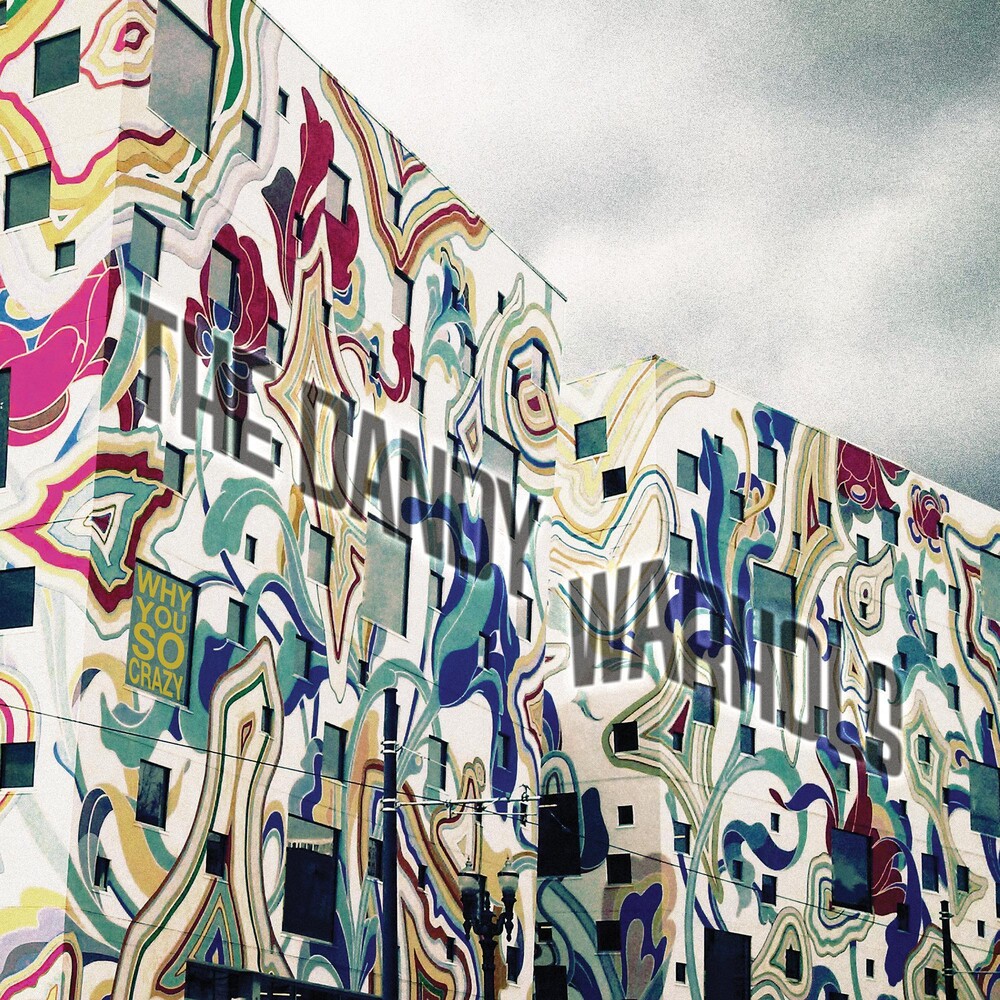 Why You So Crazy [LP]
Artist: The Dandy Warhols
Format: Vinyl
New: Out of Stock
Wish

Vinyl LP pressing. The release of their tenth studio album, Why You So Crazy sees The Dandy Warhols return in singularly freewheeling fashion, careening through classically off-kilter psych-pop ("Be Alright"), high country-fried Americana ("Motor City Steel"), and gothic piano-propelled rumbas ("Forever"). Packing in references as far flung as Fred Astaire and Ginger Rogers, Don MacLean's Chevy, and the church of Bowie's "Modern Love," these 12 songs reflect the band's surrealist visions of an alternate reality. Offering an escape from a culture driven to the brink, The Dandy Warhols are progressing into the next chapter of their self-described "25 year act of sonic rebellion."