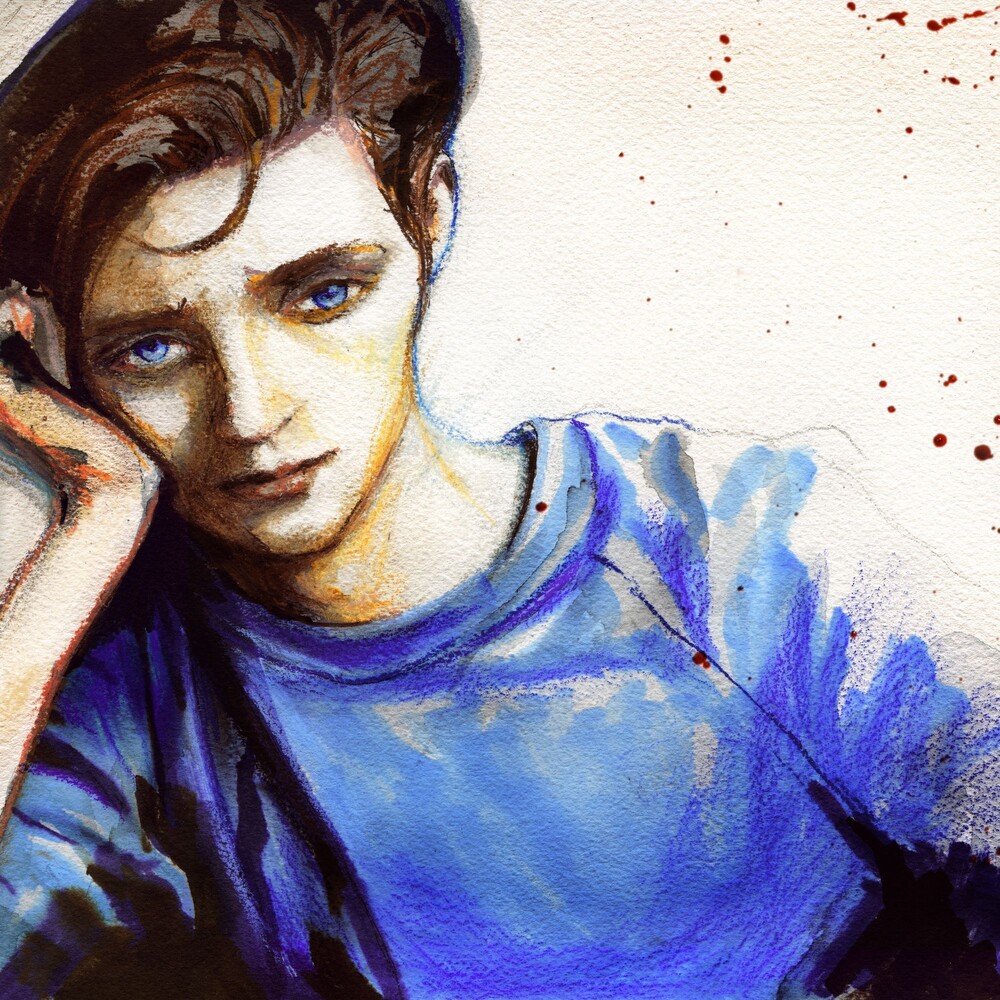 Long-running emo/pop punk staples Say Anything have signed to Dine Alone for the release of their new Will Yip-produced album, Oliver Appropriate. Band leader Max Bemis views the LP as a proper sequel to one of the group's most successful offerings,... Is a Real Boy. "This record is the story of what would happen to the 'Real Boy' many people thought I was," Bemis says. "His band did well but then fell off hard. He'd be my age, of course, but he'd still be living in Brooklyn, struggling with financial woes, single and strung out."