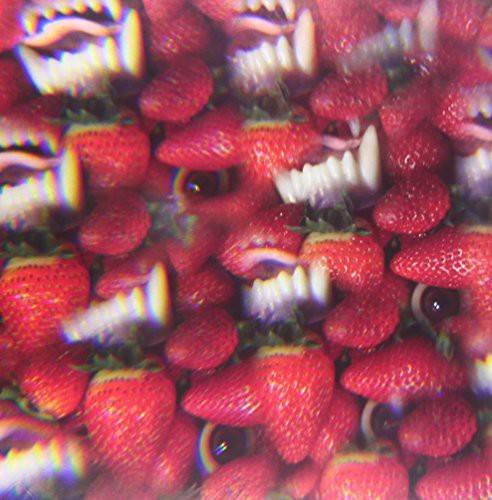 Received an 8.0 rating from Pitchfork. We all know the type: prolific bands that commit every loose thought, stray idea and 90-second song fragment to tape. Bands that pay no attention to little inconveniences like release cycles or self-editing, and instead decide that quantity equals quality, creating a discography more labyrinthine, imposing and ultimately exhausting than the cast of creatures in a sci-fi novel. Here is why none of that applies to Thee Oh Sees. Because each of the dozen-plus albums they've released since 2004 possesses a distinct personality and represents a different point along the path of John Dwyer's slow transformation from auteur of woozy, bare-bones four-track psychedelia to goggle-eyed garage rock marauder backed at long last by a band that both shares and stokes his singular vision. Because drop a needle on any record and, to their great credit, it takes several songs before you're convinced it's Thee Oh Sees.