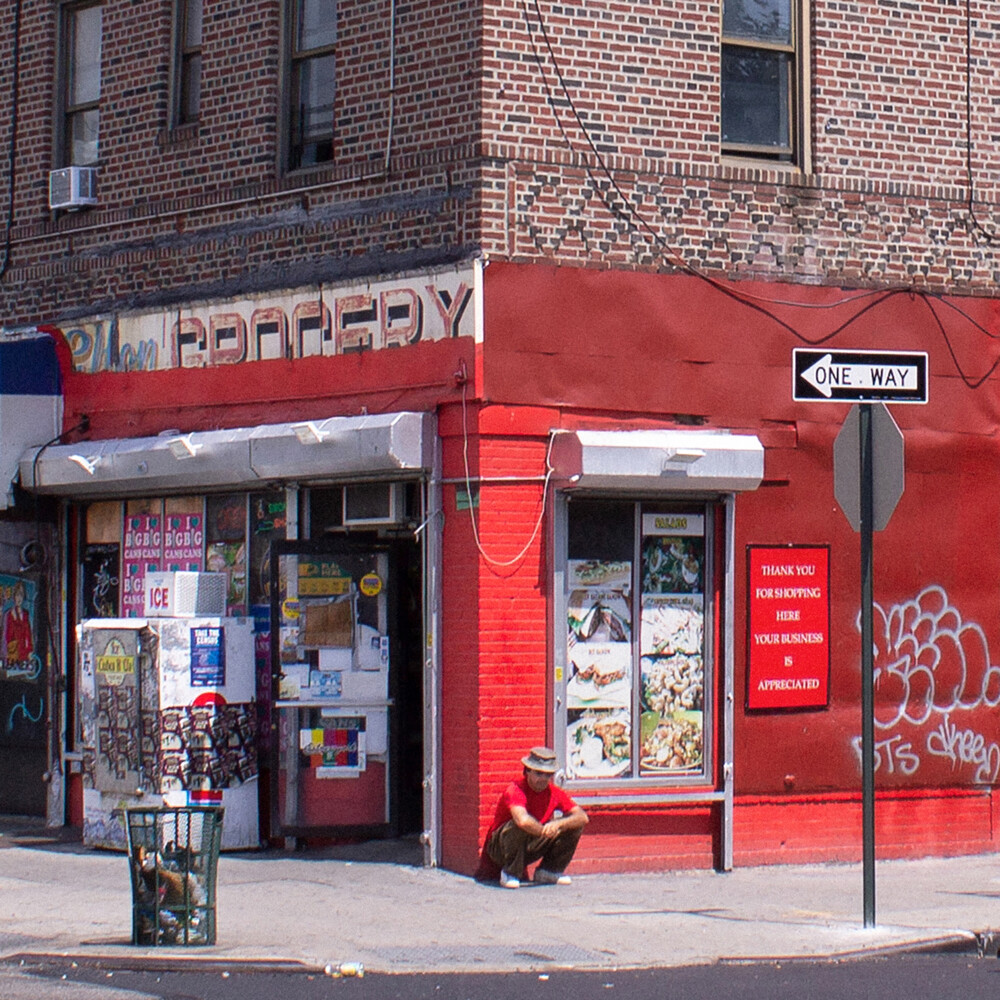 On limited Transparent Ruby vinyl LP. We think we know what we want. The digital age has made it easier than ever for us to get it - we can search, skip, and customize to our hearts' content. But something is lost in this exchange - without an external perspective, how can we know what we're missing? Juan Wauters understands this. It's why he's such a big fan of radio - it takes some of the power out of our hands, opening us up to new sounds, new possibilities. This is the effect he sought to reproduce on his fifth album, ?Real Life Situations, ?a multifaceted ode to surrendering control and taking life as it comes. References to radio abound on it's 21 tracks, and with good reason - the album spans genres, narrators, languages, and perspectives with the ease of spinning a rotary knob. Until recently, Wauters had viewed his solo project as just that - a singular expression of his artistic vision. A trip through Latin America while recording his last album, however, laid the groundwork for a different approach. Inviting local musicians to contribute to the songs he was working on produced a collection unlike any of his previous work, infused with the musical traditions of each country he'd visited. As a result, 2018's ?La Onda de Juan Pablo? and it's follow-up, I? ntroducing Juan Pablo,? were Wauters' most expansive and sonically diverse records to date, tracing both his Uruguayan roots and his travellers' spirit. Newly eager to collaborate, he began reaching out to friends, travelling across North America to record with Mac DeMarco, Peter Sagar (AKA Homeshake), Nick Hakim, Cola Boyy, El David Aguilar, and more. The resulting tracks are united more so by ethos than genre or style: Wauters lends his chameleonic songwriting to experiments in hip-hop ("Unity"), lo-fi R&B ("Monsoon"), and deft indie folk ("Lion Dome"). After a few of these sessions, an image began to take shape of an album comprised entirely of collaborations. Then came the pandemic. With his recording plans - which included travel to Europe and South America - put on pause, Wauters stepped away from his own music for a while, taking refuge in his home base of New York City. He turned instead to OutKast, a group he admires for their creative nonconformity. This time, one song in particular stuck out as pertinent. Life can be brutal, BigBoi observes on "SpottieOttieDopaliscious", but it can also be beautiful, so long as you're "man enough to handle real life situations." The simple truism stuck with Wauters, and when he returned to his album at the beginning of the summer, he had not only a title, but a new plan completely. Mining older songs, phone notes, new material, and snippets from TV and YouTube, Wauters let go of the structure he'd imagined, opting instead to craft an aural document of the year through his eyes.