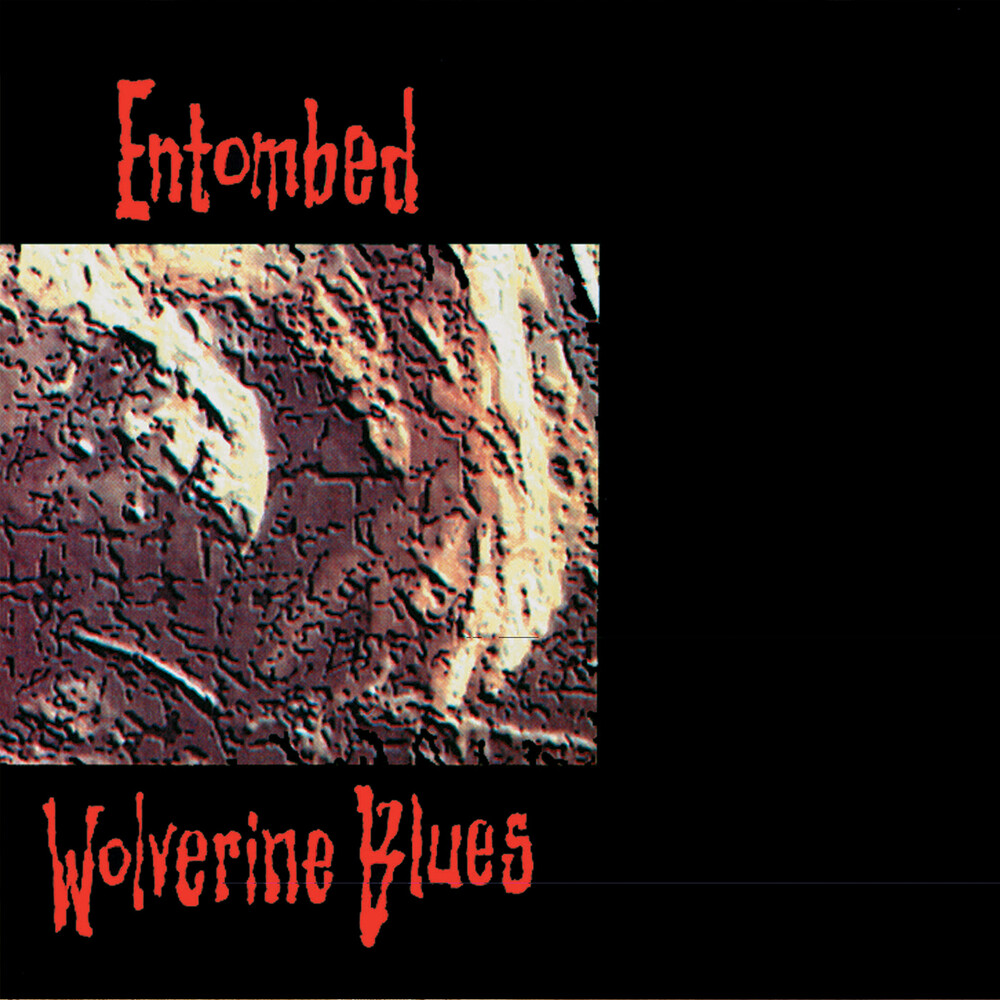 Originally released in 1993, Wolverine Blues is the highly sought after classic third album from Swedish death metal legends Entombed. Home to the fan favorite "Stranger Aeons," the record followed their breakthrough debut Left Hand Path and cemented their place at the forefront of the early death metal scene. Outburn asserts that, "Entombed's masterpiece sounds as fresh today as it did in 1993... a gem begging to be rediscovered" while Decibel calls it a, "death roll classic packed with crushing mid-tempo groove." The album has been specially remastered from the original master tapes using 'FDR' - Full Dynamic Range mastering - allowing the music's nuances to truly shine through. It results in a more ferocious and dynamic sound which enables the listener to immerse in the full audio heaviness like never before.
back to top