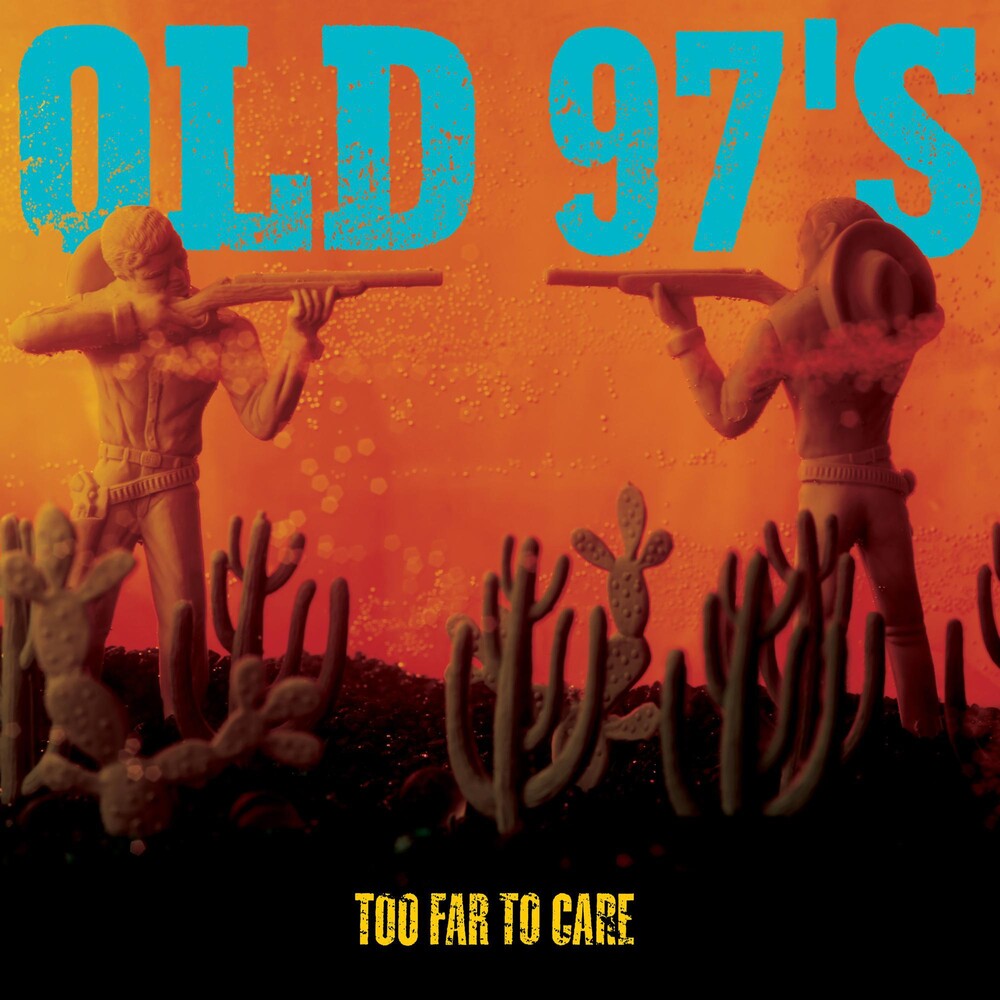 When the Old 97 s got together in Dallas, Texas, in 1993, bands like The Jayhawks, Uncle Tupelo, Whiskeytown, and Drive-By Truckers were already picking up their guitars and makin records. Once enough of these sorts of bands started gracing clubs across the country, the folks who pay attention to musical trends started citing them collectively as an emerging movement. Critics called their music alt-country and praised bands like the Old 97 s for their attention to songwriting craft and sweaty rockin shows.

Since then, the Old 97 s have made their way through nine albums, a few compilations, and numerous legendary live shows, all while maintaining their original line-up. This year, the Old 97 s are celebrating the 15th Anniversary of their major label debut, Too Far To Care, with an anniversary tour that begins in late August and runs through October. Each show will feature the album performed live, from start to finish, with a second set of more favorites. Omnivore Recordings will honor the 15th Anniversary of Too Far To Care with a series of special editions. Produced by Wally Gagel (Folk Implosion, Sebadoh, etc.) and featuring guest artists, Jon Rauhouse and Exene Cervenka, Too Far To Care has become a classic of the alt-country genre. The 2-CD set includes the remastered original album plus four session outtakes on disc one and a second disc of original pre-album demos featuring some neverbefore- heard Old 97 s songs!