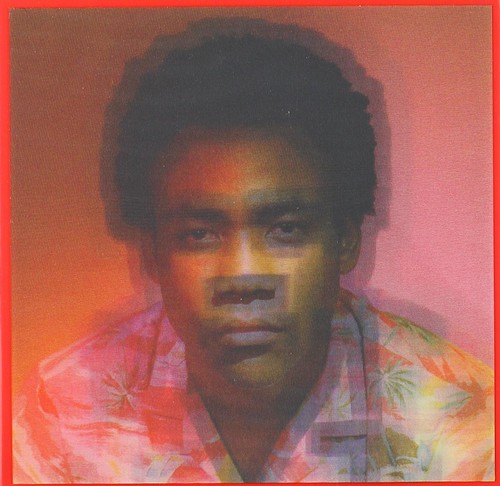 2013 sophomore full-length album from writer, actor, standup comedian and rapper Donald Glover AKA Childish Gambino. The recording process for the album began in 2012 and continued until October 2013. Because the Internet features guest appearances from Chance The Rapper, Jhene Aiko and Azealia Banks, with production handled by Gambino himself, Christian Rich, Thundercat and Ludwig Goransson among others.