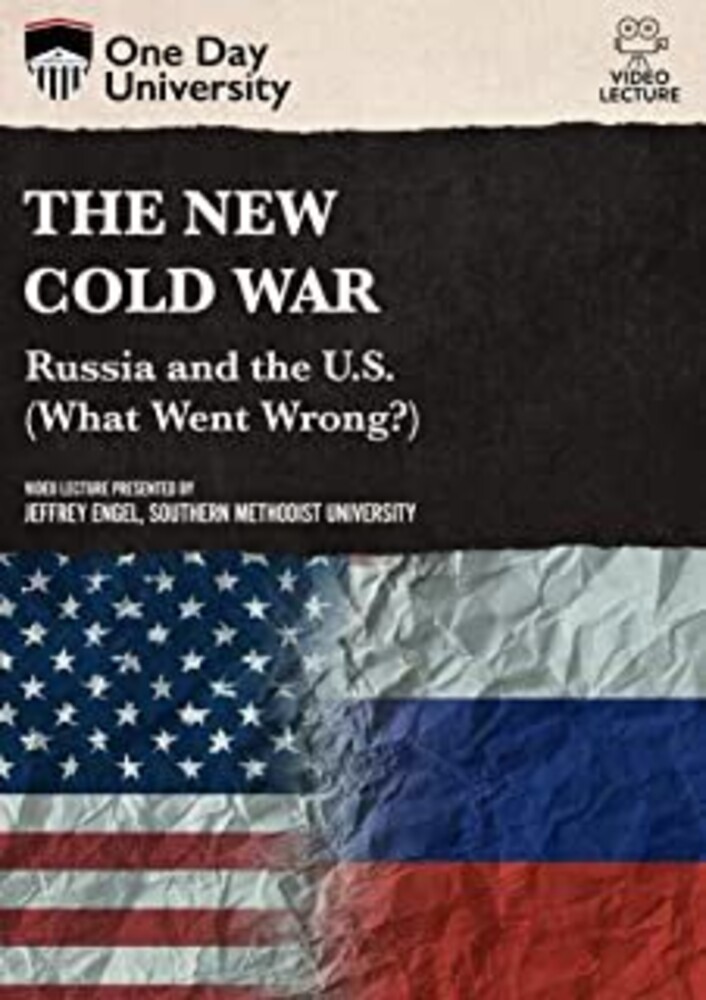 One Day University presents a series of video lectures recorded in real-time from some of the top minds in the United States. Given by award-winning professors and experts in their field, these recorded lectures dive deep into the worlds of religion, government, literature, and social justice. The Cold War's end was supposed to bring about a new era of East-West cooperation, integrating Russia for perhaps the first time as an equal player in European and Atlantic affairs. Democracy was emerging, along with free markets. The end of old history appeared in sight, replaced by the new. We were poised to share "one common European home," the Soviet Union's Mikhail Gorbachev pledged. And we shall all have peace. "Eastern Europe is free," George H.W. Bush proclaimed as 1991 came to an end. "This is a victory for democracy and freedom. Every American can take pride in this victory." Well, the promised post-Cold War peace did not endure. The West's triumph brought the average citizen in the former Soviet Union a shorter life-span, a lower standard of living, and a long list of new grudges. As Boris Yeltsin gave way to Vladimir Putin by the 20th century's end, the stage was set for what some are now terming a new Cold War, replete with hacking, election influence, annexations, and new East-West tensions. Moscow once more appears Washington's adversary, though that is a view seldom voiced in the White House. How did we get from the Cold War's end to it's apparent renewal? This lecture tells that tale
back to top