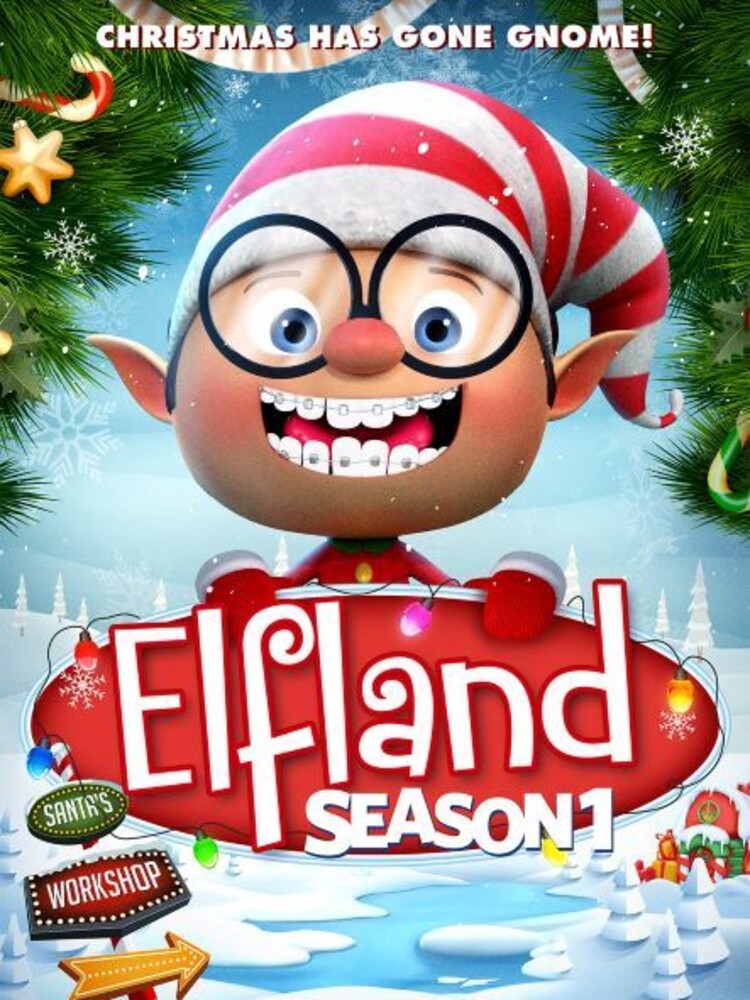 Join Bingle, Tingle, Jingle, Dorabelle and Cheer, Santa's favorite helpers! This time they are on the case of Santa's missing sleigh! Follow the tiny elves as they embark on an adventure to track down Santa's arch nemesis, Grumper the dastardly elf! On the way they'll meet a motley crew of magical forest creatures, like Lorcan the wise underground caterpillar and Pintop the carefree mushroom. It seems all is lost when Woodindra the woodland Witch casts a spell that will prevent the sun from rising on Christmas morning! Will the five intrepid elves unite to track down and return Santa's sleigh to it's rightful owner? Come along with Jingle, Bingle, Tingle, Dorabelle and Cheer for an adventure that will have you believe in magic all over again! It's Elfland Season 1!
back to top