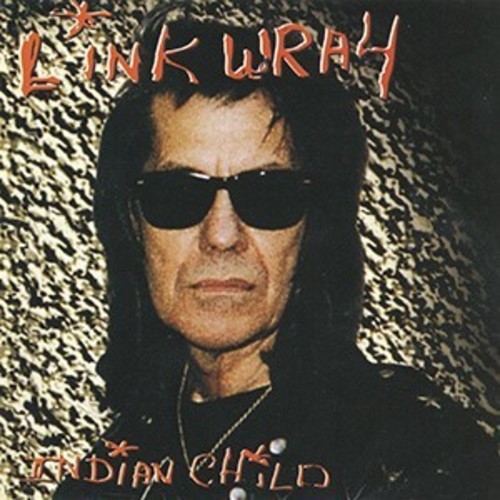 Fred Lincoln "Link" Wray was an American rock and roll guitarist, songwriter, and vocalist who became popular in the late 1950s. Building on the distorted electric guitar sound of early records, the 1958 instrumental hit "Rumble" by Link Wray & His Ray Men popularised "the power chord" and, according to Rolling Stone, facilitated the emergence of punk and heavy rock. Although he began in country music, Wray's musical style went on to consist primarily of rock and roll and rockabilly. While living in the San Francisco Bay Area in the early 1970s, Wray was introduced to Quicksilver Messenger Service guitarist John Cipollina by bass player James "Hutch" Hutchinson. He subsequently formed a band initially featuring special guest Cipollina along with the rhythm section from Cipollina's band Copperhead, bassist James "Hutch" Hutchinson, and drummer David Weber. Jack Rose cited Wray as an influence, as did Iggy Pop and Neil Young. According to Rolling Stone, Pete Townshend of The Who once said, "If it hadn't been for Link Wray and 'Rumble,' I never would have picked up a guitar. " Rolling Stone placed Wray at No. 45 in the 100 greatest guitarists of all time in 2013, and in 2017 he was a nominee for the Rock and Roll Hall of Fame. This album brought to you at mid-price came late on in Wray's career and was originally released by Epic in 1993.
back to top