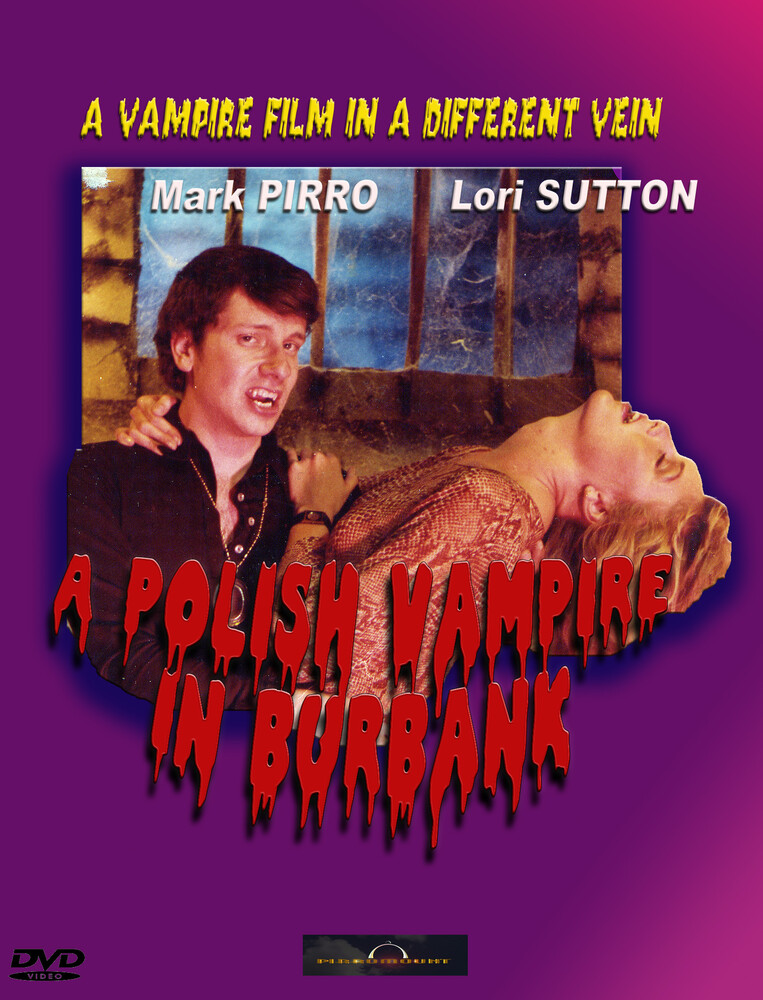 This is the first in a series of ultra low budget wonders made by filmmaker Mark Pirro. Produced in 1983 on a budget of $2500, this movie was the most inexpensive movie to ever run on USA Network. After the lead actor Eddie Deezen quit the production, the starring role was taken over by the director, the movie went on to gross over one million dollars in the home video and cable television market.A Polish Vampire in Burbank is the story of a poor unfortunate vampire named Dupah who has never bitten anybody in his life, because he always felt his fangs were too small. For years he would sit at home in a large castle in the hills of Burbank and drink leftover blood with a straw from a ziplock baggie.
back to top