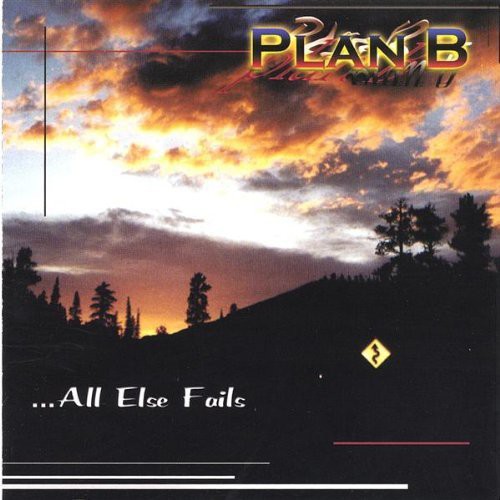 Plan B was formed in January of 2001. Jason Estes (drums)joined the band in February of 2001, and added a unique sound that completed Plan B. Plan B's sound ranges from a 'mellow modern/blues' rock feel to a low end hard rock sound. Since the release of the new album Plan B has gained a large fan base and consistent support at shows, but especially with the debut album '...All Else Fails'. 'All Else Fails' was recorded in May of 2002 and was a huge success. Radio play for Plan B has become a normal occurrence, and the second full length record, 'Contingency Broadcast System' was completed in January of 2005, and is set to be released by the end of September, 2005.