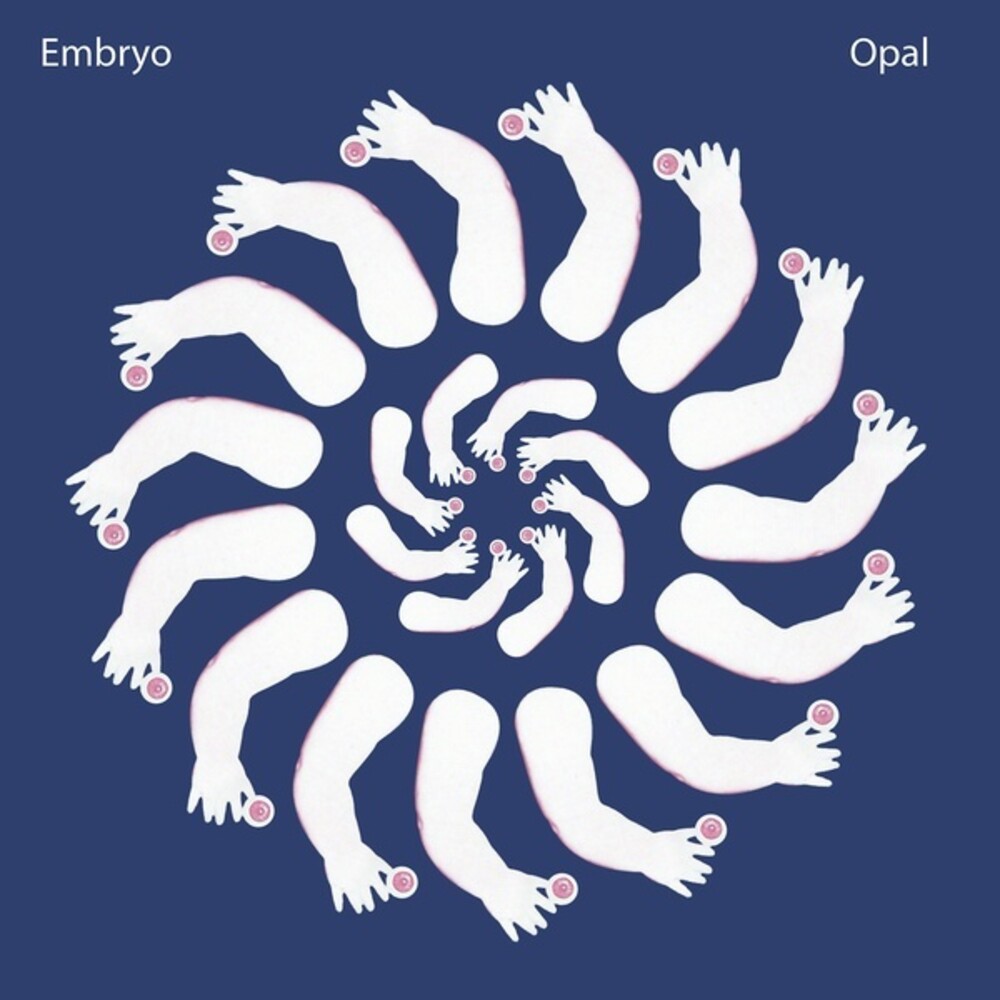 Vinyl LP pressing. Loneos Editions present a reissue of Embryo's Opal, originally released in 1970. Miles was right, Embryo was more than a unique experience. While talking with Charlie Mariano (the saxophone player was one of the most impressive collaborator of the German band) one day he stated: "Embryo - they are these crazy creative musicians playing really weird stuff." When you get the blessing from the prince of darkness itself, nothing can go wrong, so here's the story. Opal was the beginning of all things to come, the record was released in 1970 and licensed by pioneering early Berlin rock/jazz/experimental music label Ohr. It was quite a shock! Forget about your kosmische debris and sought-after kraut rock genetics, this was pure and mind bending (heavy) psychedelia, the kind Mr. Julian Cope would have killed for. The long stretching "People From Out The Space" - seven minutes plus of outstanding jam - was sitting at the end of the album, right after a series of heavy hitting jazz rock numbers. This was the foundation of a whole myth. A cornerstone in European experimental and popular modern composition.
back to top