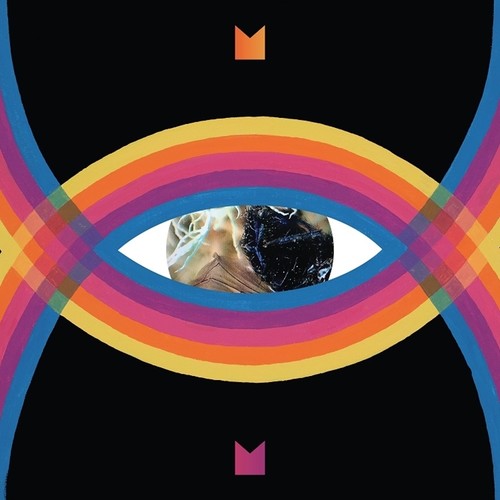 Vinyl LP pressing. Modest Mouse was originally formed in 1993 in Issaquah, WA and over the last two decades has become the indie rock standard and one of the few bands capable of treading the narrow path where massive popularity is possible without sacrificing their longtime fans. Night On the Sun is a limited run Japan-only EP Modest Mouse recorded in January 1999 at Jupiter Studio with Phil Ek and originally released on CD the same year. All of these songs are different versions from those found on subsequent full-length releases The Moon & Antarctica (2000) and Everywhere And His Nasty Parlour Tricks (2001). The versions on Night On The Sun are generally longer.