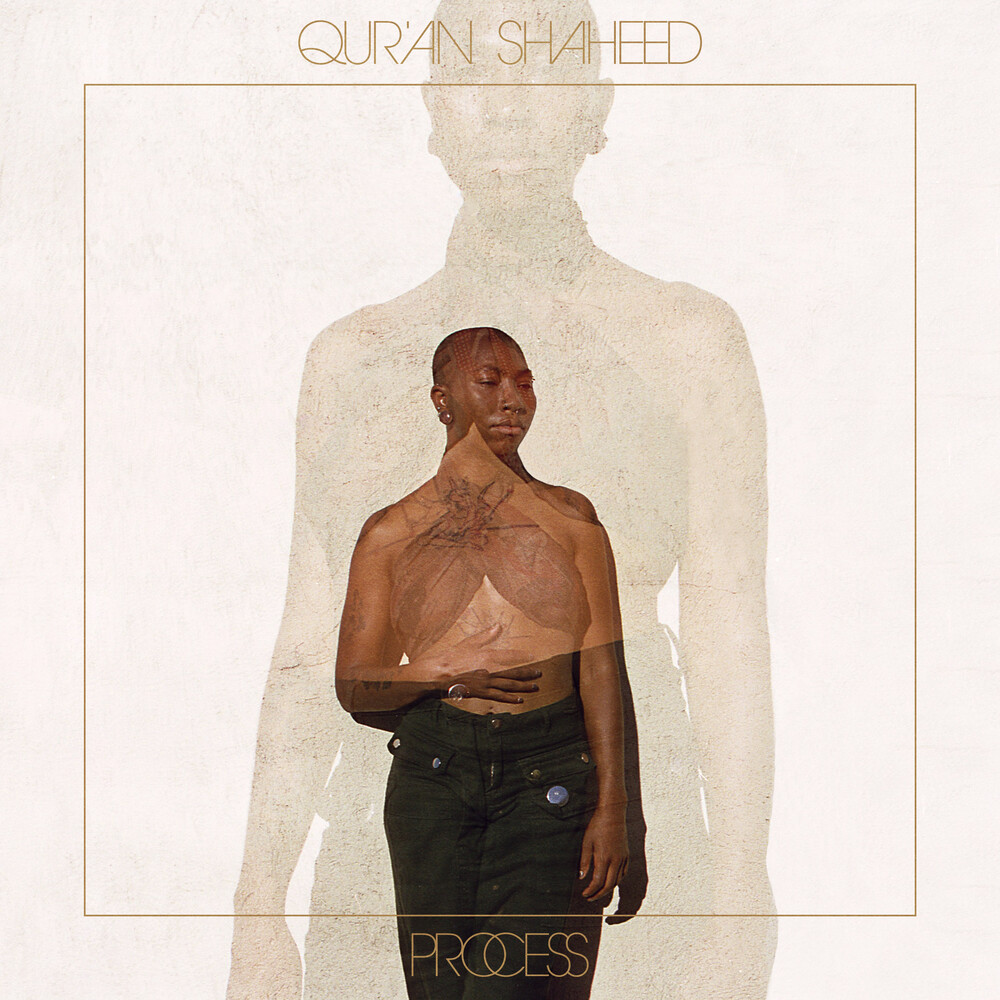 Qur'an Shaheed is a 28 year-old pianist, poet, singer and songwriter from Pasadena, California. She began playing piano at the age of 4 under the teachings of her mother, Sharon Shaheed and grandmother Monique Simpson. Her father is Nolan Shaheed (previously Nolan Smith), a decorated session trumpeter who was Marvin Gaye's bandleader for some time in the 70's.Â  In 2017 Qur'an met Los Angeles producer and keyboardist Jesse Justice. The two clicked and got to work quickly. This freshman release from Qur'an is a culmination of personal growth and discovery, almost three years in the making. Throughout, they explore their own musical limits by pushing themselves and each other, resulting in a unique and honest project. The musicians who appear on this album are young and incredibly talented artists from LA including: Mekala Session, Devin Daniels, and Aaron & Lawrence Shaw (Black Nile) and more.Â  Â  Qur'an hasÂ  collaborated with Koreatown Oddity & The Pan Afrikan Peoples Arkestra (of which her father Nolan Shaheed is also a member). She is also the keyboardist for Jimetta Rose's gospel choir "The Voices of Creation". Her focus now is collaborating with various artists and releasing music in the spirit of uplifting and uniting people.