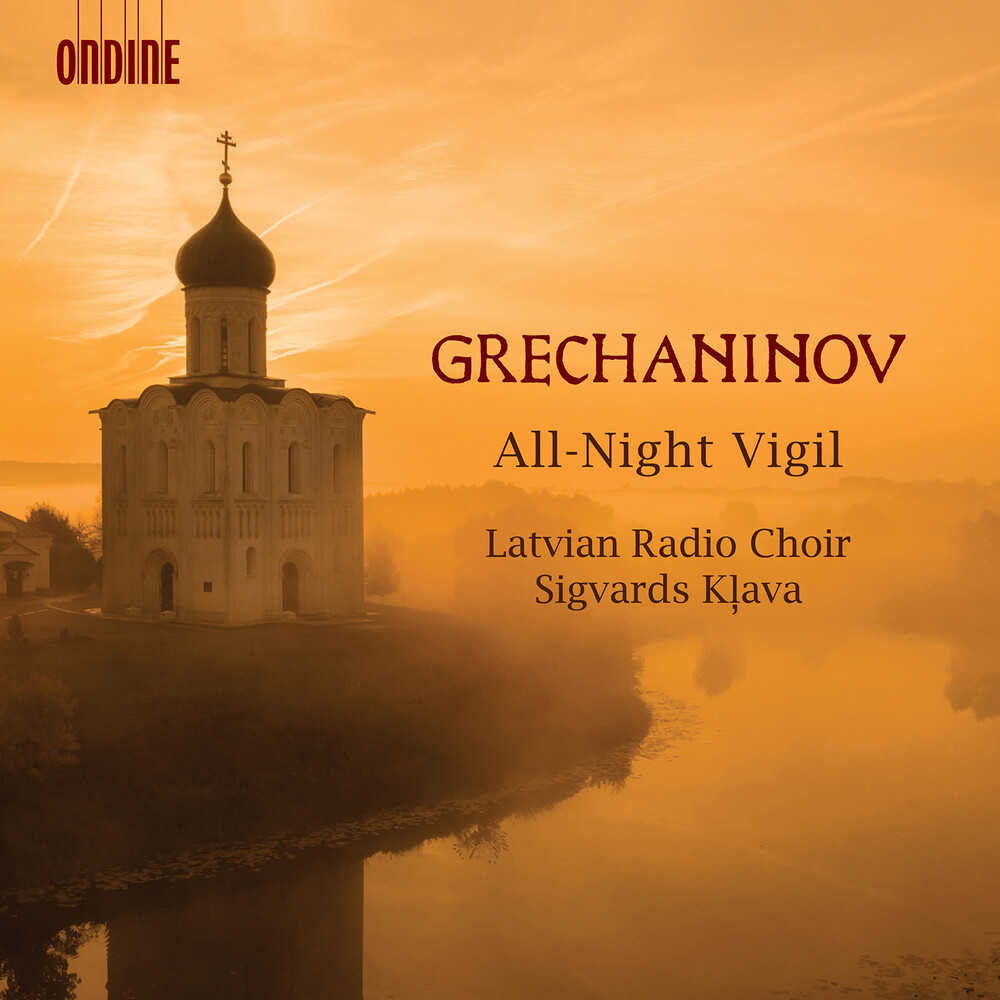 With this new album the award-winning Latvian Radio Choir conducted by Sigvards Klava is turning it's attention to the music of Alexander Grechaninov (1864-1956), one of the masters of Russian liturgic music. Grechaninov's All-Night Vigil is a fitting continuation to the choir's albums of sacred music by Sergey Rachmaninov and Pyotr Tchaikovsky. Together with the two latter names, Grechaninov's All-Night Vigil, completed in 1912, belongs to the central repertoire of Russian liturgic music. Unlike the Vigils by Rachmaninov and Tchaikovsky, Grechaninov's work was written primarily for concert use. Grechaninov's All-Night Vigilis a bright, optimistic work full of light. Grechaninov used old traditional Slavic chants as the basis of this work and selected the uplifting, solemnly glorious chants to emphasize the character of joy, exultation and jubilance. The Latvian Radio Choir (LRC) ranks among the top professional chamber choirs in Europe and it's refined taste for musical material, fineness of expression and vocal of unbelievably immense compass have charted it as a noted brand on the world map. The repertoire of LRC ranges from the Renaissance music to the most sophisticated scores by modern composers; and it could be described as a sound laboratory -the singers explore their skills by turning to the mysteries of traditional singing, as well as to the art of quartertone and overtone singing and other sound production techniques.
back to top