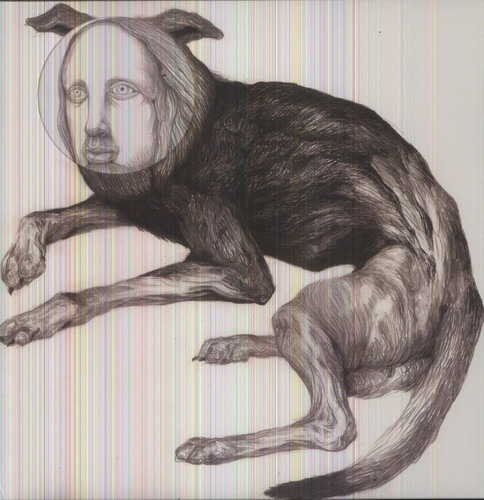 What's the first thing that comes to mind when someone mentions Thee Oh Sees? Probably their riot-sparking live show, right? Visions of a guitar-chewing, speaker-smothering, tongue-wagging John Dwyer careening across your cranium, chased by a wild-eyed wrecking crew that drives every last hook home like it's a nail in the coffin of what one thought it meant to make 21st century rock 'n' roll? Yeah, that sounds about right. But it misses a more important point-how impossible Thee Oh Sees have been been to pin down since Dwyer launched it in the late '90s as a solo break from such sorely missed underground bands as Pink and Brown and Coachwhips. That restlessness extends to everything from the towering, thirteen-minute title track of 2010's Warm Smile LP to the mercurial moods of 2008's the Master's Bedroom Is Worth Spending a Night In. And then there's the home-brewed symphonies of Castlemania and the high-wire hooks of Carrion Crawler / the Dream, which dropped a second drum set among sunburnt organs, dovetailing guitars and rail-jumping rhythms. If one prefers a slightly more subtle musical awakening, there's always Putrifiers II, the latest in a long line of Oh Sees albums that expands the group's sound well past your friendly neighborhood garage band. So while the space-odyssey nods of "Wax Face" actually sound like they're meant to melt one's ears straight off, the record's full of deviant detours, from the poison-tipped string parts and Eno-esque engineering of "So Nice" to the groove-locked Krautrock inclinations of "Lupine Dominus." the most noticeable element may be Dwyer's melodies, however, as they reveal a softer side to his songwriting, one that makes perfect sense considering just how disparate his dust-clearing influences are. Scott Walker, the Velvet Underground, the Zombies and the experimental Japanese act Les Rallizes Denudes are but a small taste of what informed Thee Oh Sees this time around, as Dwyer returned to the multi-instrumental ways of Castlemania-full-band sessions for another record are already underway-and rounded out a fuller, drier sound with drummer / engineer Chris Woodhouse and special guests like Mikal Cronin (sax), Heidi Maureen Alexander (trumpet, vocals) and K Dylan Edrich (viola).