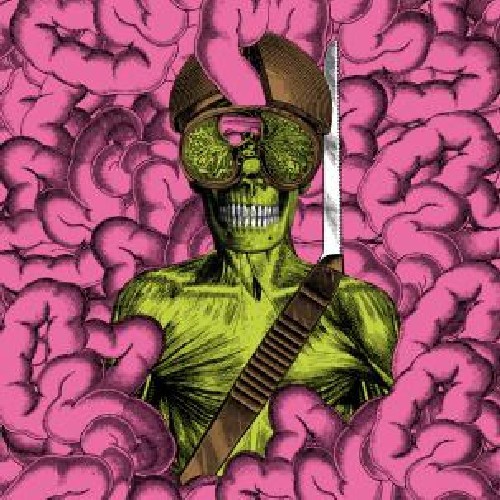 Vinyl LP pressing. 2011 album from the California-based Alt-Rock outfit led by John Dwyer. What's the first thing you think of when someone mentions Thee Oh Sees? Probably their riot-sparking live show, right? Visions of a guitar-chewing, melody-maiming Dwyer careening across your cranium, rounded out by a wild-eyed wrecking crew that drives every last hook home like it's a nail in the coffin of what you thought it meant to make 21st-century Rock 'n' Roll? Yeah, that sounds about right. But it misses a more important point: how impossible Thee Oh Sees have been to pin down since Dwyer launched the project in the late '90s. That restlessness extends to everything from the towering, thirteen-minute title track of 2010's Warm Slime LP to the mercurial moods of 2008's the Master's Bedroom Is Worth Spending a Night In.