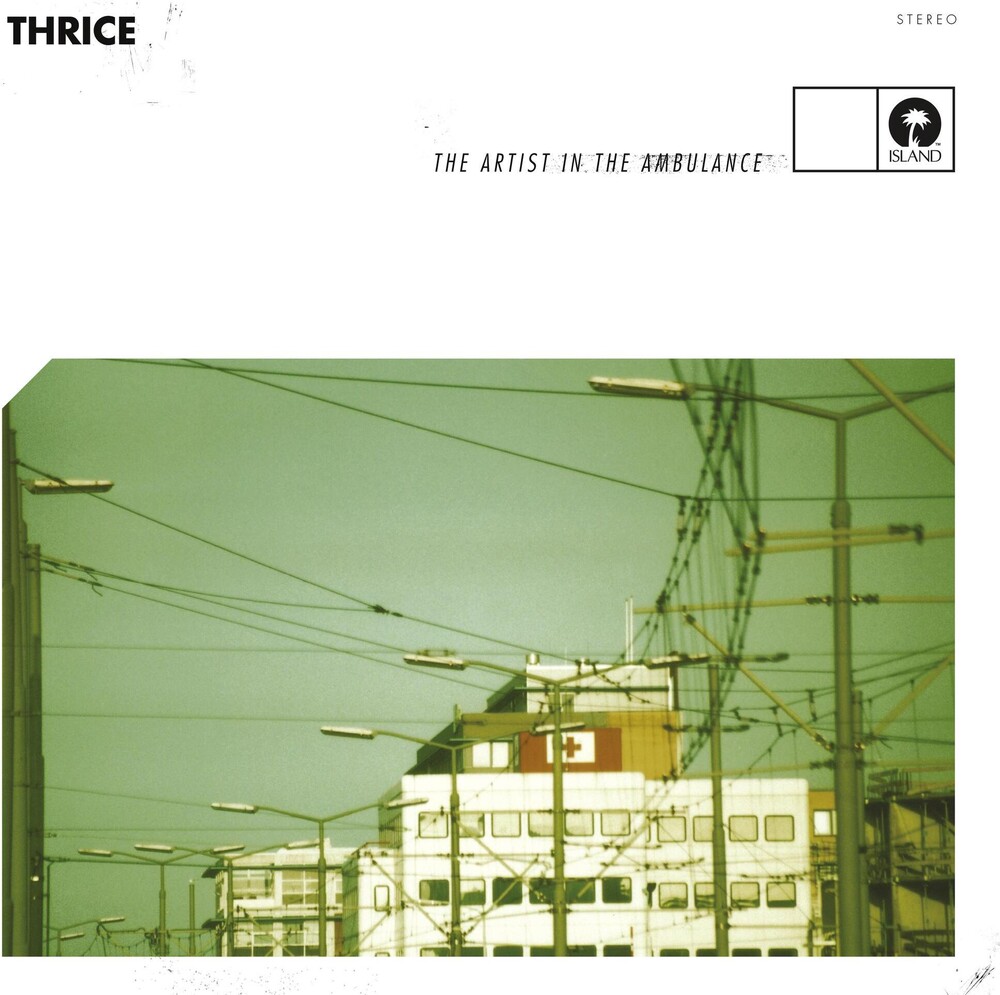 SRCVinyl is offering up remastered vinyl reissues of Thrice's three releases The Artist In The Ambulance (2003), Vheissu (2005) and the Red Sky EP (2006) with audio mastered for the format and lacquers created by Kevin Gray at Cohearent Audio. Pressed at RTI, all three titles will be available in colored vinyl editions with the original packaging while The Artist In The Ambulance and Vheissu will also get Deluxe 180g 2LP editions with expanded artwork and booklets. Thrice's emotionally resonate, pulverizing breakout third record and major label debut, The Artist in the Ambulance followed-up 2002's The Illusion Of Safety and found the band incorporating a punchy, strongly melodic pop sensibility, galloping metal rhythms and fiercely intelligent lyrics into their muscular sound. The watershed release peaked at No. 16 on the Billboard 200 and yielded the trio of singles "All That's Left," "Under A Killing Moon" and "Stare at the Sun."