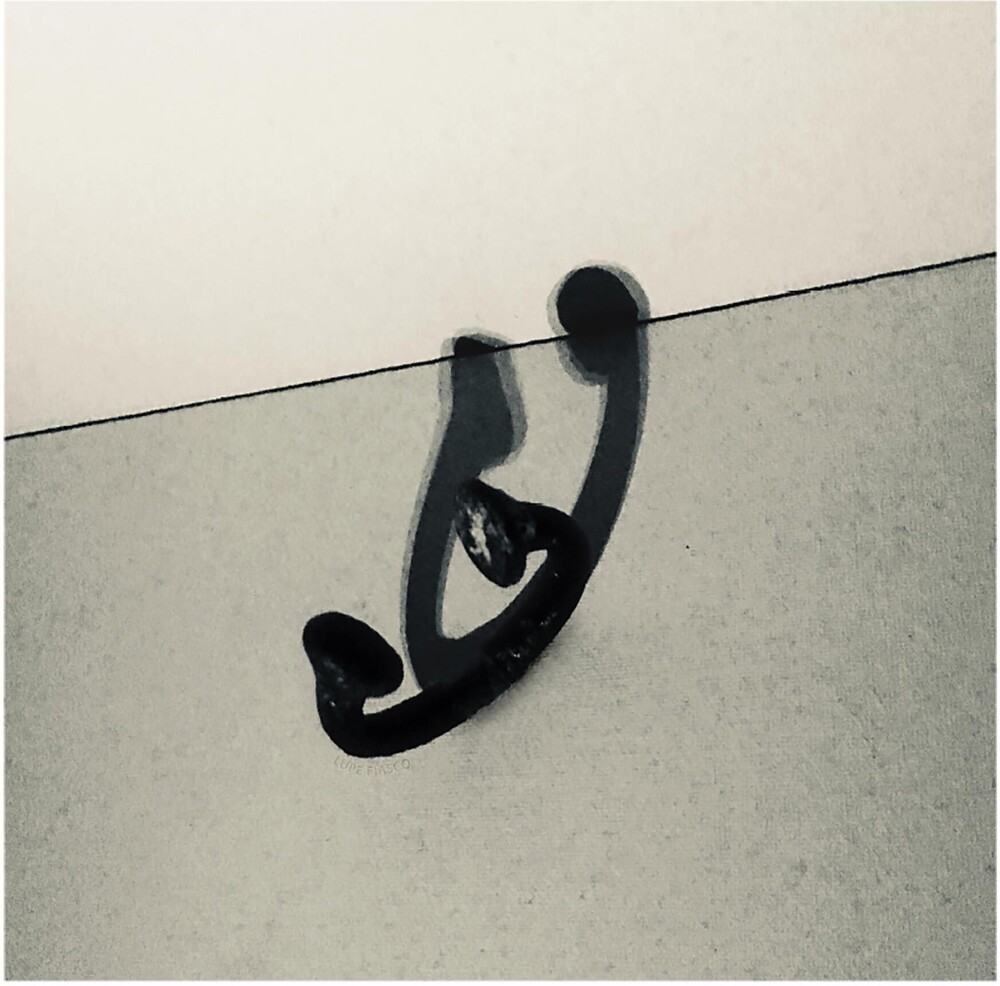 An anticipated follow up to his 2017 Billboard no. 1 rap album "Drogas Light," the 24-track new "Drogas Wave" stands alone as yet another reminder that the "brainy smurf of rap" (Pitchfork) has more to say, delivering to ravenous fans his most philosophically artistic project to date. "Drogas Wave is based on a story about a group of slaves that jumped off of a slave ship transporting them from Africa," said the independent rapper. Adding, "The slaves did not drown, and instead somehow managed to live under the sea. They spent the rest of their underwater existence sinking slave ships. 'Drogas' is the Spanish word for drugs. I made it an acronym which stands for 'Don't Ruin Us God Said.'"