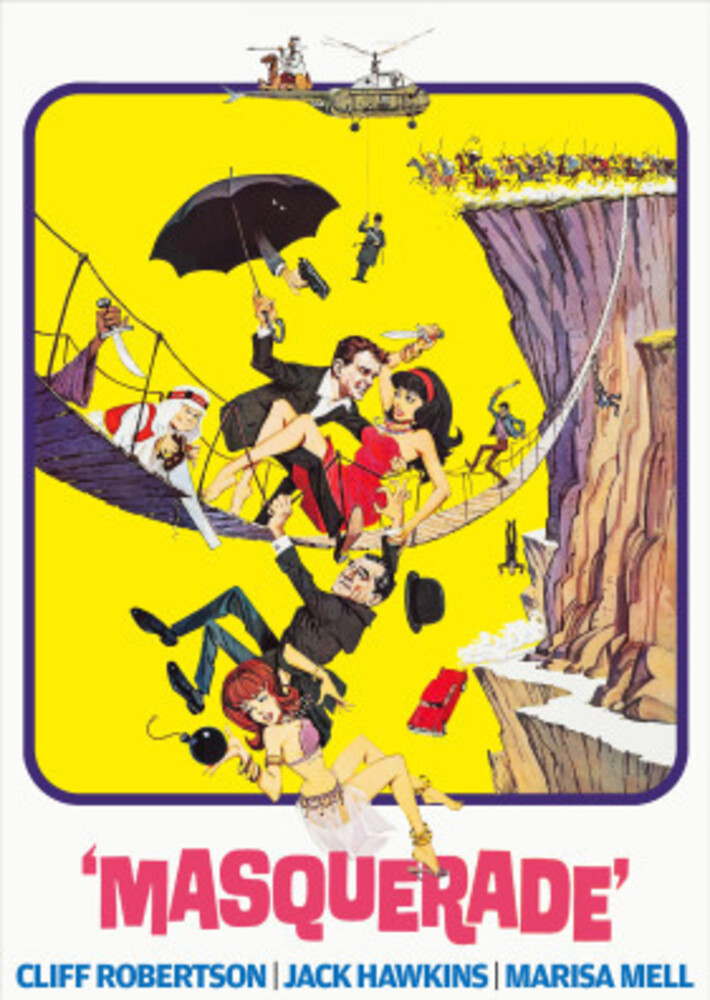 Laughs and thrills mix in this comedic actioner starring Cliff Robertson as American loser David Frazer, somehow recruited to aid the British government stave off a coup in an oil-rich country. He helps stage a fake kidnapping of the nation's prince, but will an actual kidnapping and one double-cross after another give the inept Frazer the opportunity to be a real hero and save the day? Jack Hawkins, Marisa Mell, Michel Piccoli, Bill Fraser, Charles Gray also star. 102 min. Widescreen; Soundtrack: English; Subtitles: English; audio commentary; theatrical trailer.
back to top