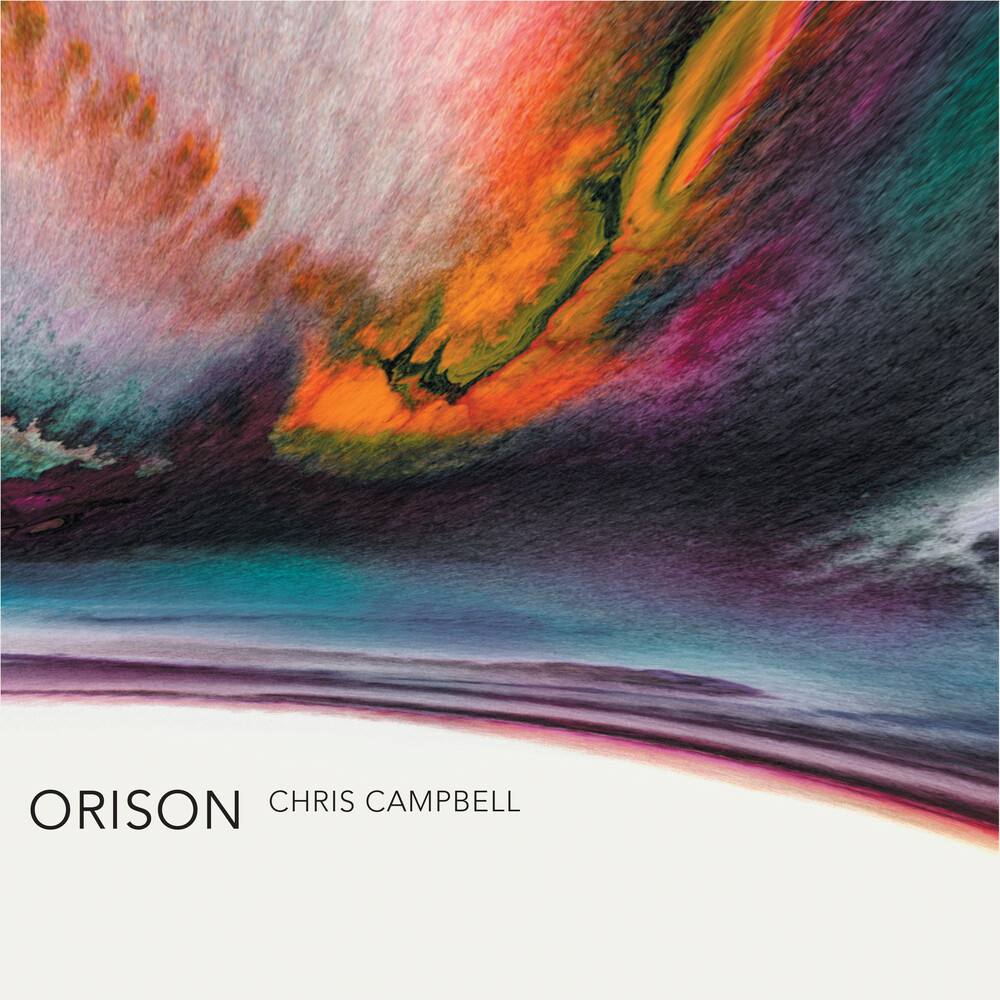 Orison is a sound prayer and meditation in seven parts. Composer Chris Campbell originally conceived Orison as a spatial piece within a "sacred space". He envisioned presenting it in a church or a Zen center with performers, visual media, and planes of sound inhabiting different zones or rooms throughout the space. This album is the linear, "concert version" of that original conception, recorded with a large ensemble. The music is phantasmagoric, moving and shifting fluidly from one part to the next. It's timbres and lines dovetail and transform, moving through time into new forms, but always retaining some essence of their previous identity as they blossom into the next textural idea or sonic image. For Campbell, creating this music has been a way to process the world around him, things rising up and falling away. It's been a way to bear witness to cycles and events, both macro and intimate. Chris Campbell is a collaborator, composer, producer, and the Director of Recordings at innova recordings/ACF. Praised as "heady, possessing elements of post-Minimalism, avant-garde rock, jazz and global fusion styles that mingle and merge with dreamlike mutability"...(The New York Times) and "a surreal (or super-real?) vortex...(Gramophone), Campbell's music is focused on ritual and sonic texture, and how sound can transform space. In addition to his own music, Campbell has either produced or worked directly on the promotion and distribution of over 300 projects and albums (2 of them Grammy winners).