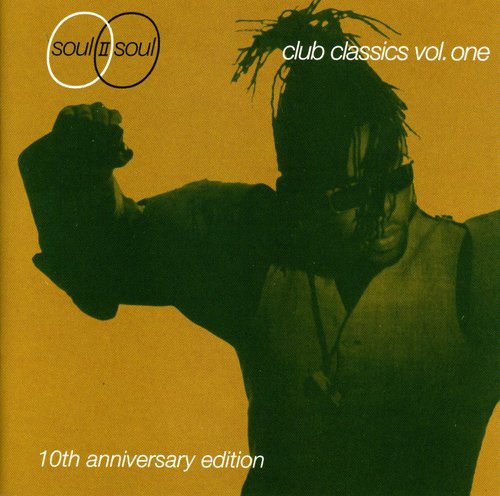 With the release in 1989 of Club Classics Vol. One (originally released in America as Keep on Movin'), no one could foresee the impact it would have. Over those 10 years, Soul II Soul has received many awards and accolades including Grammys, Soul Train Awards and Brit Award nominations, making Jazzie B, Nellee Hooper and Soul II Soul household names. This special 10th anniversary release includes 6 remixes never previously available on CD.