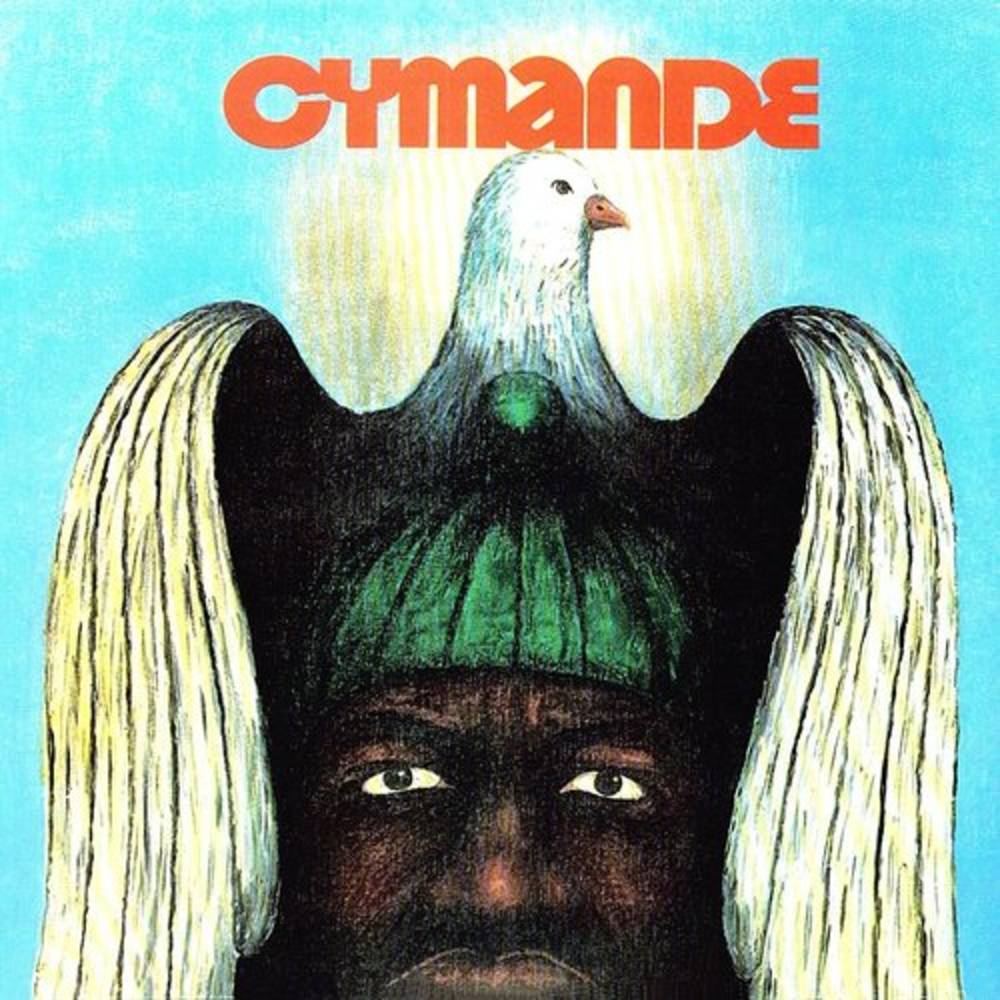 In 1972, with the release of their self-titled debut album, Cymande emerged as innovators of the black British music scene. Taking influences from their Guyanese and Jamaican roots, the band fused reggae bass lines, Afro-tinged Nyabinghi percussion, psychedelic touches, and American style funk instrumentation into a unique sound they’ve since dubbed as “Nyah-rock.” Cymande’s massive influence can be heard in the dozens and dozens of samples taken from their albums over the last four decades, from pioneering DJs like DJ Kool Herc and Grandmaster Flash, to De La Soul, The Wu-Tang Clan, Gang Starr, The Coup, Sugar Hill Gang, Norman Cook/Fatboy Slim and The Fugees -- to name a few. They stand today as one of the most revered and sampled bands to have ever cropped up across the history of Hip Hop, House, and Dance. Partisan is proud to share newly remastered audio of Cymande’s debut album (engineered at Abbey Road Studios) — available for the very first time on translucent, orange crush vinyl. Originally released in 1972, ‘Cymande’ has been heralded as the best Brit funk album of all time, boasting perhaps their best-known funk anthem “The Message,” as well as the oft-sampled tracks “Bra” and “Dove.” Today the band continues to reach new audiences. In addition to the reissue of Cymande, 2022 has seen them going back on tour, visiting the US and headlining at SXSW alongside their incredible documentary premiere: ‘Getting It Back: The Story of Cymande’. This heartfelt documentary shows the band’s depth of influence across the decades, featuring interviews with Laura and Mark from Khruangbin, DJ Maseo (De La Soul), Mark Ronson, Jazzie B (Soul II Soul), Cut Chemist, Jim James (My Morning Jacket), Louie Vega, Kool DJ Red Alert, and more.
This website uses cookies to personalize content and analyse traffic in order to offer you a better experience.
I accept Learn More
back to top