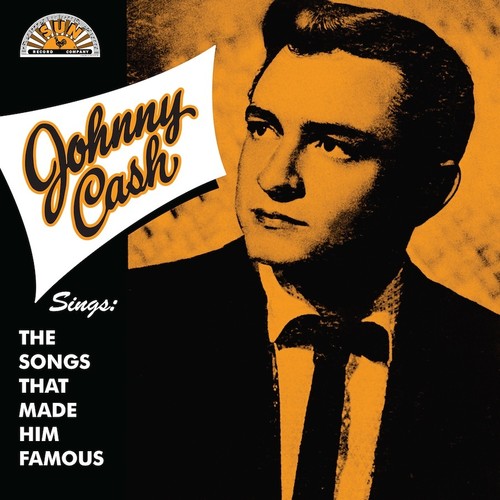 Originally released in 1958 on Sun Records, Johnny Cash's second album was a smash success, with singles such as "I Walk The Line", "Guess Things Happen That Way", and "Ballad of a Teenage Queen" shooting to the top of the charts and earning Cash a reputation as one of country's greatest songwriters and performers. The Man In Black is accompanied by Luther Perkins and Marshall Grant, known at the time as The Tennessee Two. The album was produced by Sun Records founder, Sam Phillips, and Jack Clement.