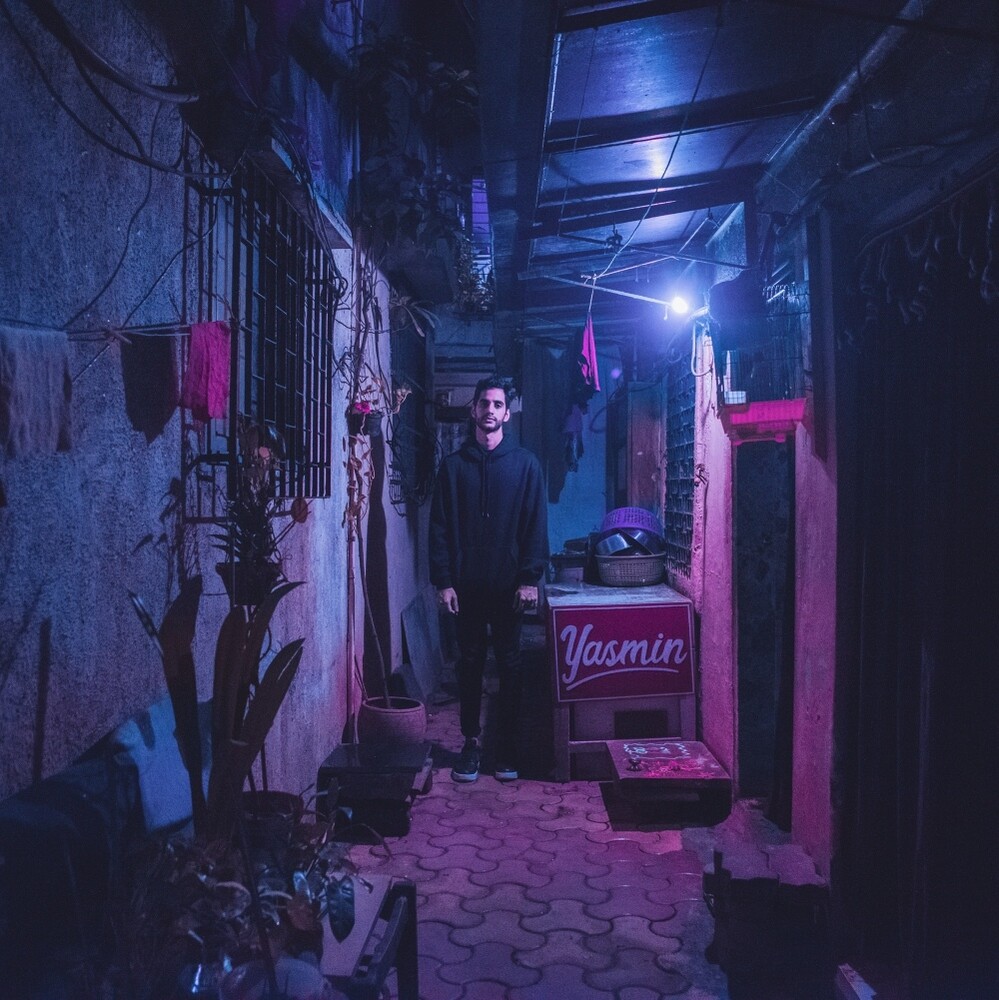 Kumail is a musician, producer, performing artist Mumbai, India. Over the last four years, he has ascended to the very top of India's burgeoning culture of electronic music on two parallel paths - as a gifted musician and bandleader drawing expansive canvases of rhythm, texture and emotion, and as a roughneck DJ notorious for breaking ankles. Having started off plunging deep into lo-fi ambient electronica, Those paths have led him to a DJ set at Dimensions Festival 2018 in Croatia, a string of several live festival dates across India, and extensive touring across the country. In the past, he has shared the stage with the likes of Shigeto, Four Tet, DJ Koze, Teebs, Ratatat, Mount Kimbie and Kutmah, and been featured on Boiler Room, Sofar Sounds and COLORSÂ  The new album "Yasmin" was always meant to be the birth of a new sound for Kumail. After spending his formative years delving into textural lo-fi electronica and textural ambient music, he went searching for a new sound more in-tune with his older, more mature, and more thoughtful self. What began as a study of modern soul music - drawing heavily from R&B, jazz and hip-hop - eventually sprawled to include flavours from across the world and time. 80's Japanese funk, crackling gospel, shiny disco, cutting-edge LA beat music and the omnipresence of Dilla, all leave their faint but indelible mark.Â  But deep within, Yasmin is a gritty world in which not much is going right. That world borders on real-life struggles with sleeplessness and anxiety, and being cooped up in a room in Bombay, India, which is where (and how) most of this album came to life. Countless nights spent making music to distract from a lack of inner calm and rest.