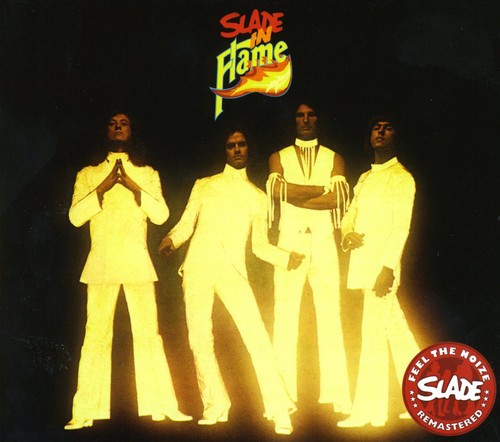 2007 digitally remastered and expanded edition of the British glamsters' 1974 album the soundtrack to the band's feature film, one of the greatest Rock 'N' Roll movies ever made, Slade in Flame is regarded by many as the group's best album, a record on which they displayed their versatility and introduced some of their very finest compositions. Salvo.
back to top