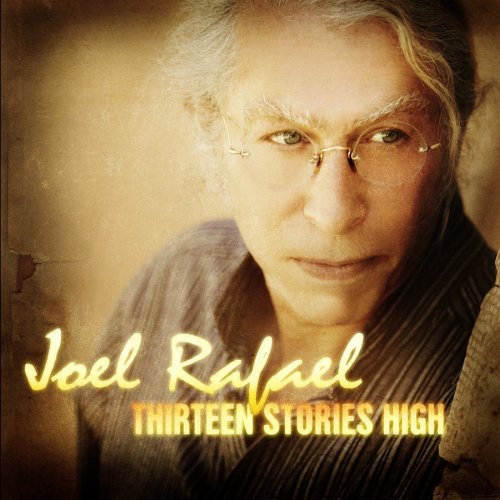 Rafael is considered to be one of the most natural interpreters of Woody Guthrie's songs and has been a featured performer at the annual Woody Guthrie Folk Festival in Woody's hometown of Okemah, OK since it's inception a decade ago. This CD is the largest set of contemporary recordings of Guthrie songs and includes five previously unpublished Guthrie lyrics set to new music by Joel, with special guest appearances by Arlo Guthrie, Jackson Browne, Jennifer Warnes and Van Dyke Parks.